Wave, Listen to Me! - Recommendations 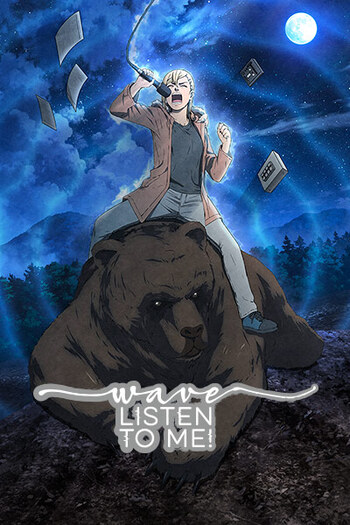 Engaged to the Unidentified Special