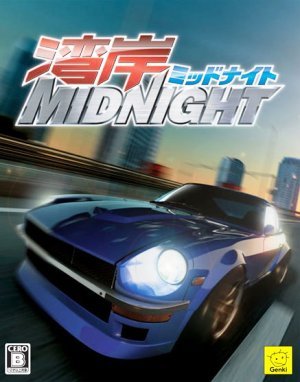 The day after he finds himself dumped by his girlfriend, Sorayama Shun recieves a letter... from himself? The letter was from Shun 25 years later for his future self. The letter reminds him of the time when he dreamed of owning a Countach and being a successful professional racer. With loads of luck and his ambition to make his childhood dream come true, he finds himself as a new owner of an LP400 Countach.