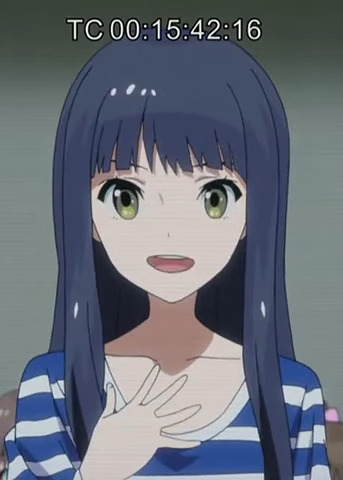 If you're looking for manga similar to Wake Up, Girls! Seven Idols: A Brief Recording, you might like these titles.