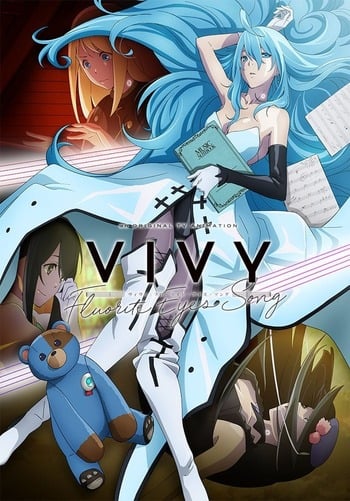 A world where machines yearn to understand and become humans and where one human seeks to become as strong and indestructible as these machines.