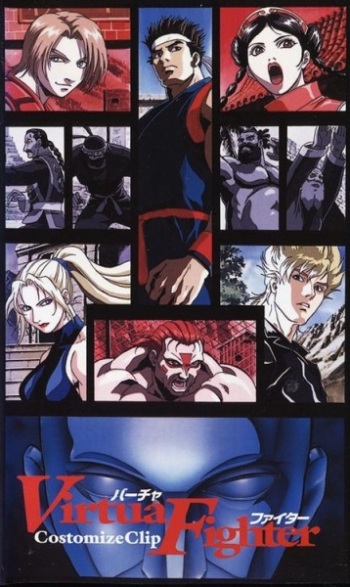 The King of Fighters: Awaken