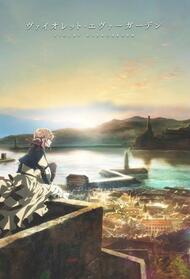 This could have been a great show, and it started off with a good premise, but it soon devolved into "melodrama of the week". With each episode, the eponymous character developed a little in some way until the obvious advancement of her own plot line came due. Unfortunately, by this time the forced, trite, and obnoxiously amateurish emotional manipulation had become gallingly apparent, and it frankly ruined the main plot line, even though it was still quite early in the lifetime of the series. Beyond that point it would have taken a near miraculous development of plot to make the show worth continuing, but instead it seems that the writers were each provided a retarding brain injury and thereafter compelled to throw themselves entirely into the process of insulting the viewer with increasingly shallow and frivolous melodrama. Beyond the point that the main plot arc was resolved all episodes can be summarized as follows: Show a new character who is unhappy and/or suffering some tragedy. Violet Evergarden, arrives, interrupting their quiet, pitiful navel gazing by means of that highest of virtues: being the main character. Violet writes letters with her mechanical hands and shares a few passing remarks with the week's sob story, thereby magically transmitting her magnificent, panacea-like wisdom which stuns them into moody silence while she walks off into the sunset. The afflicted character takes a new view on life and continues to suffer meaninglessly, but possibly smiles about it on occasion. [Optionally insert condescendingly shallow and transparent Aesop; preferably one that was obvious in the first five minutes of the episode.] And that's it. Just to make certain that I'm being clear, Violet Evergarden is a person who transitioned from lovelorn, autistic mass-murderer into depressed, paraplegic postal transcriptionist. She's only slightly more clever than her typewriter, and this is why I find it more than mildly dissatisfying that what could easily be interesting explorations of pathos are instead hand-wavingly anti-resolved just because there's a blonde-haired, blue-eyed girl waifing around the place. The writers clearly don't care about the characters, and they try to conceal their contempt for their situations by piling on more and more ridiculous tragedy and violin music, long beyond the point that it's become meaningless. P.S. - If there's a manga or novel I really don't give half a damn about it. This is a review of the anime.

Violet Evergarden is a young girl who grew up on the battlefield treated as a weapon rather than a human/soldier. But the war is over and having been separated from her only important person Major Gilbert, Violet must now learn to live in a post-war world and Claudia, an old friend of Gilbert promised to take care and help Violet after the war, and after seeing Auto Memories Doll at work, she too wishes to become one to learn what "I love you" means. Story makes one smile, makes one cry and gives one hope, as Violet meets different kinds of people and through their interactions she grows as a person. Animation is amazing, beautiful style, vibrant colors. Sound is breathtaking, amplifies the emotions to the max. Characters are lovely and real, even when most of them are present for a single episode, they still shine brightly. Why can't all new anime be this good and this well made? (I know it's money, but still) 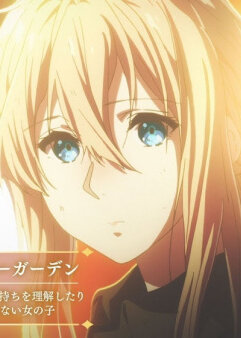 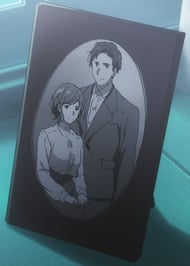 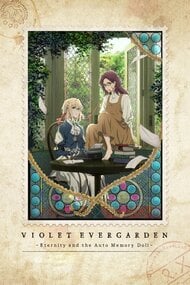 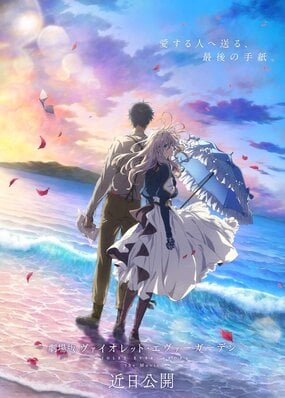 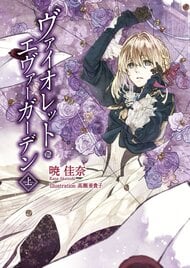 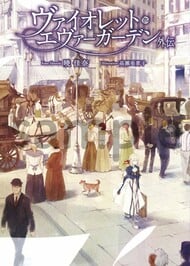 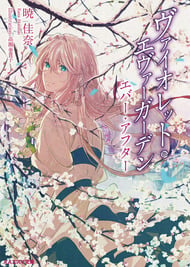 Violet Evergarden: Ever After (Light Novel)