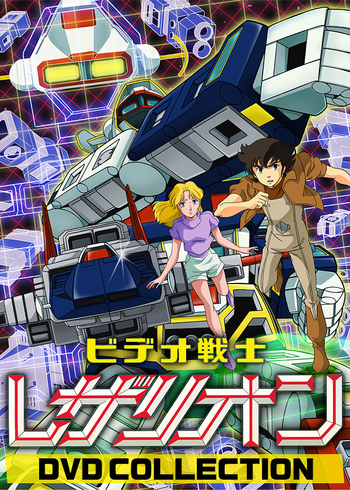 A high-tech adventure set in a digital world. Sam Flynn, when he was a child, has been told stories about a different world his father created. After 25 years of not seeing seeing his father, he enters his dad's arcade and finds himself pulled into the digital world of "TRON" where his father has been trapped and living for years. This is a life-and-death journey of an escape across a cyber universe that has become far more advanced and exceedingly dangerous.