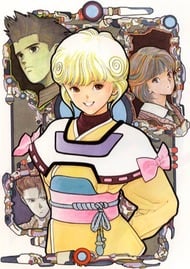 Yota is a young man who is in love with his friend Moemi, but there's a catch: she's confessed her love for his best friend! Heartbroken, he finds himself in a mysterious video store that offers him Ai, a video girl who can fulfill his every desire. Thanks to his broken VCR, this dream becomes reality when she suddenly... emerges from the TV?! With a real life video girl on his hands to give advice and set him straight, Yota might just stand a chance of winning over the heart of Moemi, and curing his unbearable heartache...

Video Girl AI is a sweet romance, although the ending was a little confusing. It didn't really explain anything, which is more than a little frustrating. However, it was a cute little love story that kept me guessing until the very end. 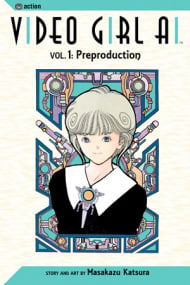 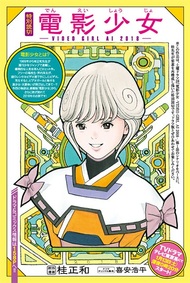