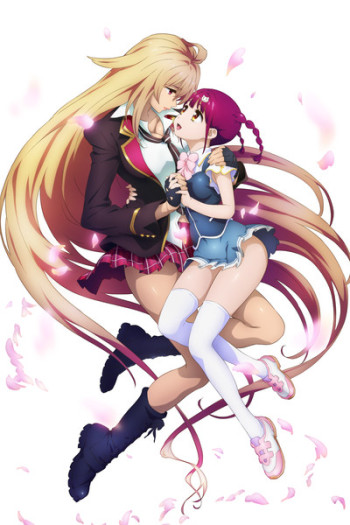 It's time for the Sexy Appeal Battle, and many of the Ladies Versus Butlers cast are ready for some skin-baring, breast jiggling action. Sanae, Kaoru, Ayse, Hedyeh, Pina and the other girls bear their backsides, press their mammaries against glass (and each other), lay provocatively across tables and raise the ecchi bar to the max in hopes of winning each battle, a boisterous crowd cheering them on in the background.