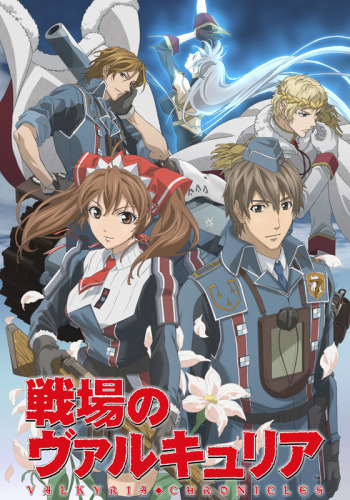 The Nation of Gallia has always remained neutral in conflicts and has only gone to war to defend itself. However, as war flares between the East Europan Imperial Alliance and the Atlantic Federation, Gallia is soon targeted for its abundance of ragnite ore, a versatile and hugely valuable material. The Civilian Militia is soon called into action, and Welkin Gunther - son of a legendary war hero - is named leader of Squad 7. Under his command are the headstrong and practical Alicia Melchiott; the sharp-tongued Brigitte Stark; the grizzled veteran, Largo Potter; and Welkin's adopted sister Isara, whose Darcsen heritage means she faces prejudice, even from members of her own squad. With the rest of Squad 7 and the mighty tank Edelweiss, they must do their best to defend Gallia. 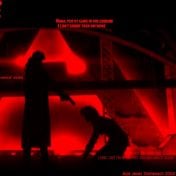 Valkyrie Chronicles is an anime with a lot of different aspects to it, but it’s mainly a story of defying the odds and making miracles happen with good judgment and well thought out strategies. There are many relationships that develop, both on the protagonist’s side, and the antagonist’s side. I applaud the creators for allowing the viewer to see the emotions of the antagonist and their frame of mind, as opposed to making them completely evil bad guys as some series do. Doing that allows the viewer to see that everyone who is involved really has their own reasons for being where they are, and helps the viewer understand the perspectives of both sides.  More importantly, it is entertaining to see how they different sides play of each other, and to a point where it is almost a duel of wits for the leaders, like a chess game, rather than a battle. The character development definitely excels in this series, as can be seen in the many short spouts of talk between Fardio and Alicia. There are actually several episodes that are dedicated to it such as when squad 7 is being interviewed by the war correspondent, or when the other characters such as Largo, the vegetable farmer who served in the first militia, reveals a secret of love with an important figure in the series, or when the redheaded singer, Rosie, who holds a grudge against the Darksen, finally tells us where the cause of her hatred comes from.  Bringing this to mind, I would say that it is lacking in action, but it makes up for it with keenly defined military strategies thought up by their leader Welkin Gunther. The anime has a lot of humor, mediocre action, and medium pace, for the first really 19 episodes, but once Alicia discovers what she really feels and what she really is, the series does pickup in the action as well as storyline.   As the protagonist, Welkin is a likable fellow, who does things his own way and never allows an opportunity to slip him by, which is evident in his ability to lead the squad with his minimal experience. Having to follow in the footsteps of his father, the great General Gunther of the first Imperial War, he manages to use his wit to prove his ability to lead time and time again. His aide, Alicia, is a different story entirely. She is a complete opposite of him and has the ability to persevere regardless the situation. She is strong, militant, and good with words, which is a friendly change of pace to hearing Welkin and Fardio in their intellectual discussions. Alicia also seems to hold the key to keeping Welkin on his toes and keeping him from falling into a depressive state, and it seems she is the only one who holds this ability when Welkin’s adopted Darksen sister, Isara is not around. Fardio, the leader of squad 1, and a long time university friend of Welkin’s, is an archeology major and is a crucial character to the development of multiple relationships. He enjoys figuring things out, and even more taking problems in people’s lives, and fixing them. An excellent leader, and great friend to both Welkin and Alicia, Fardio also helps Alicia in figuring out her own past, which does play into the ending of the series. Music and Artwork Though the artwork was not overly special, I have to say that it was perfect for the type of story it was trying to tell, as well as the year it was created. The music through the actual series was good though I was not fond of the intro for the first 13 episodes. It seemed too soft to describe the type of anime it was. I also think that the series was too focused on the relationship between characters as opposed to the actual plot, but the music and artwork suited the moments, and was put together fairly well. 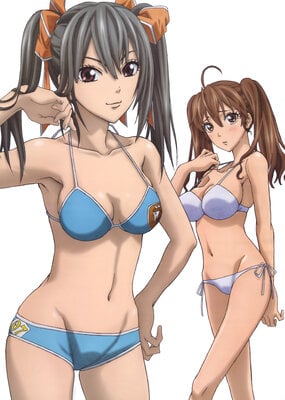 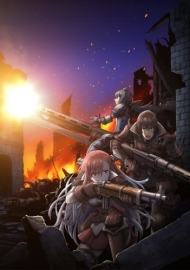 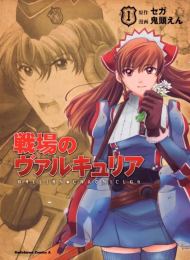 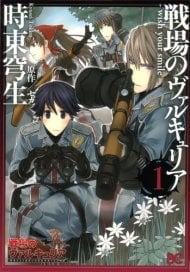 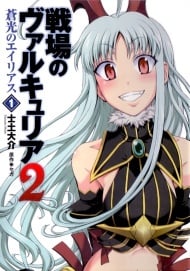 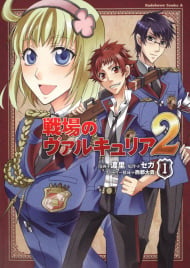 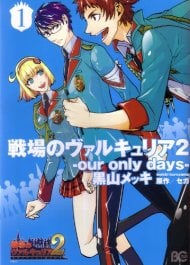 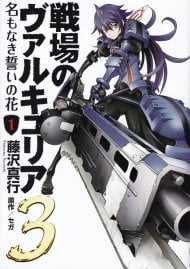