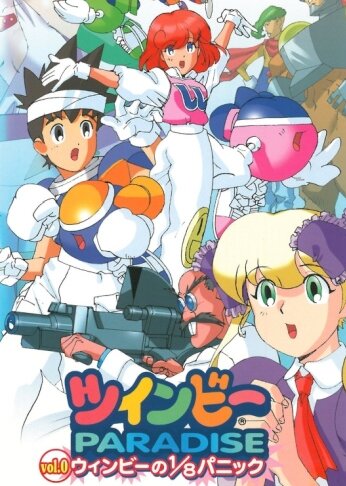 The opening animation for the video game Mega Man X3.

The opening animation for the video game Mega Man X4.

Melty Lancer is a futuristic tale of terrorists and genetic manipulation. After being disbanded 5 years ago, the 6 women who make up the special forces team called Melty Lancer have been reinstated -- being led, this time, by a suspicious character. The crew of Melty Lancer must race against the clock to solve the mystery behind Iyenesco, and in turn, to save the world.