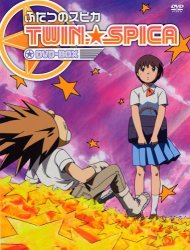 When Asumi was just a baby, a space shuttle accident changed her life, and the lives of the townspeople of Yuigahama, forever. As a young woman, the spirited Asumi has only one desire: to someday travel to the stars in a rocket, with her father and ghostly friend Lion-san along for the ride. With heartache, happiness, and plenty of determination, Asumi and dozens of talented teenagers now face the greatest challenge of their lives: the test to enter a prestigious space academy, so that they may one day reach out and touch the stars... 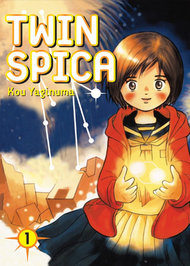