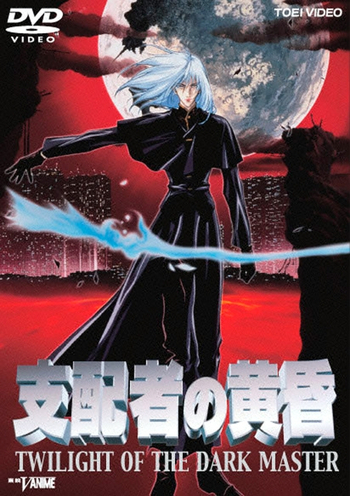 At the end of this show.... I am not sure how I felt. It was not bad at all, but it was very weird. I'd say it's a decent way to spend a hour of your time if you like darker types of anime. The animation is not bad. It's older so taking that into account I gave it a 6.5. It doesn't feel off or anything. The sound is decent. The voice actors okay. What there was of music went with the tone of the show thought there was no ending song at all. The characters are in my opinion what made this show worth while to me. The main characters were all very deep and well fleshed out for such a short anime. Their personal struggles were heartfelt and that is what matters most to me in the end. Because it is such a short show I really don't have much to say about it other than I'd say it's worth it to watch if you like darker themed anime like I do. 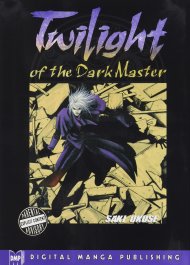