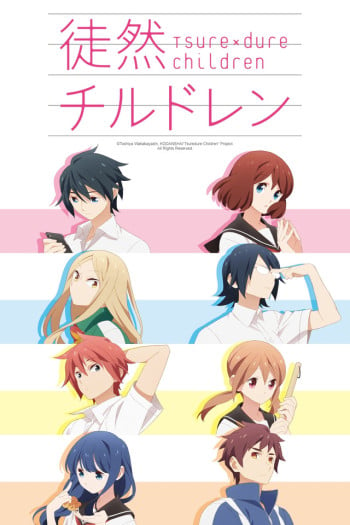 First year high school students Haruki Mishima and Toure Honda are looking forward to their new school life. Meanwhile Nasa Sanagi, sole member of the cooking research club, continues with his club activities from middle school, striving to work on the theme that his adviser laid out for him. Second year student Natsu Asumi, although he matured a little since...