Tsubasa Reservoir Chronicle The Movie: The Princess in the Birdcage Kingdom - Reviews 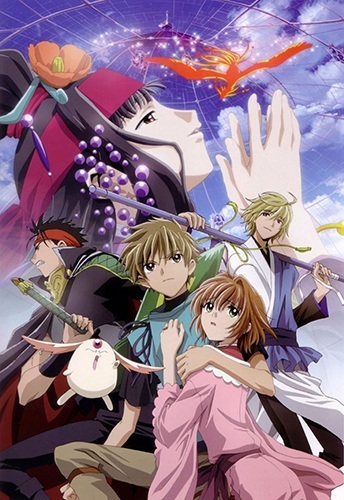 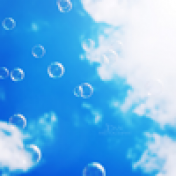 This movie played out pretty much as just another episode would. There's a bad guy; gotta get the feather; Sayoran saves the day....nothing new or exciting.

I found TRC The Movie:  The Princess in the Birdcage Kingdom to be a disappointment.  Movie?  It lasted only 35 minutes, miniature in comparison to the epic presentation I viewed later that day (review coming).  Consider:  The main facet of TRC is the increasing degree of difficulty it took to garner the coveted memory feathers for Princess Sakura.  The last six episodes was a rollicking battle to gain the powerful plumage, meeting in a virtual world of easily defeated demons and discovering a plot to thrust this VR into the world which manufactured it … with difficult to conquer demons.  The first three episodes of season two used the background of a flying car race to snag the quill.  In Birdcage, it took a smidge over a half-hour, and it was not because the King of Birdland was a patsy.  But he was your typical villain, blustering of his power and invincibility until that traditional ‘Huh? How come?’ moment when he gets worsted.

One element which did not enter into this presentation was any interplay between Kurogane and Princess Tomoyo.  In the first three episodes of TRC Season Two, the brooding samurai finds Tomoyo Daidouji, the camera-toting young woman of wealth and influence of CCS, but now in a Jetson-esque world of flying racing cars.  Kurogane knows there is a link with this Tomoyo and the princess who had banished him.  But, in this movie, there is no confrontation which was a major factor in those first three episodes of season two.   Granted, Syaoran and gang must defeat the birdling-spirits of the King of Birdland to deliver the kingdom from the impinging darkness, and the bars which separate this domain from the rest of reality.

In this movie, the animation is brighter, cleaner, less endued with the murkiness of the quest the quartet of adventurers experience in season one.  This style carries over into the second season, which is more up-beat.  Thus, this movie represents a radical swing of direction.  There is nothing wrong with pursuing new paths, new developments within the characters.  But, beware, such was the fate of the 1960's Batman which descended from its original hardcore crime-fighter motif into a swirling of campiness which soured the viewing audience, destroying such series as The Man from UNCLE which followed those same trends (including using the same musical backgrounds, and yes, SMA).

The Princess in the Birdcage Kingdom could be the teachable moment in dealing with the initial the kiss of success.  TRC: Season One had quite the impetus of taking original characters and recasting them into new storylines and profoundly different settings.  But such a smooch can be a poisonous one, and this movie could have been TRC's first blunder.