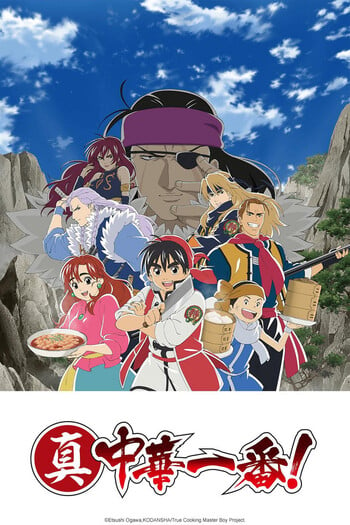 The students of Engetsu Teahouse Culinary Academy have completed their on-the-job training (stagiaire) and decide to enjoy a break at a onsen inn.

A lazy newspaper journalist and a rookie are tasked to create the "Ultimate Menu" -- a culmination of the best cuisine the world has to offer.