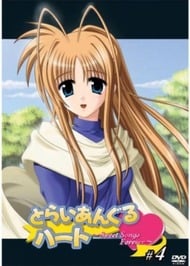 Fiasse Christella is a renowned singer, adored by her fans and her students at the Christella Music Academy. The time of Fiasse's highly anticipated world tour is approaching quickly, but this year, her popularity is finally showing a dark side: death threats from an anonymous assailant who desires her hidden inheritance. Joined by her personal bodyguard and a deadly duo from her past, Fiasse and her choir set out with the show, but will they live long enough to perform the opening act?

StoryPerhaps it's the fact that my initial impressions of Triangle Heart are some four, nearly five, years old, but I was disappointed upon revisiting this (relatively speaking) older title.  For some reason I remembered the story being more fluid, the dialogue less generic, and the overall presentation more solid, but in actuality it doesn't possess much originality at all; even so, it certainly was a tolerable watch, as it at least used its clichés effectively enough to be entertaining.The introduction proves the most intriguing aspect of the story, as it sets the stage for a series of events far more grand than they actually pan out to be.  It begins with Fiasse, the headmistress of an English choral school, receiving an odd string of death threats.  She, of course, hires a security agency to keep her safe, as well as two childhood friends, Kyouya and Miyuki, who happen to have trained as modern-day swordsman.  With both friends making an entrance into the OVA with a fairly kick-ass action sequence, the OVA hints at an action-packed bloodbath and it doesn't take long to get hooked.Sadly, however, Triangle Heart suffers from a distinct lack of direction; right as the OVA pulls you in, it trails off on a tangent.  Since our hero can't just be an awesome ninja-esque bodyguard, the viewer is whisked away to some random coffee shop, which, who would have guessed, Kyouya happens to own.  As if it couldn't get any more predictable, the shop is staffed by a bunch of martial-arts-oriented high school girls who all idolize Fiasse.  Then, just when it starts to actually seem like these girls have a purpose, off it goes back to England - whee!  With the setting already enormously difficult to follow (I could never tell if I was in Hong Kong, Japan, England, or on the moon), I felt myself getting skeptical about my initial impressions about the story's coherency.  To put a stake in its grave, when an Italian restaurant turned into a hall-of-mirrors/den-of-assassins hybrid thing, I gave up trying to follow where or what was going on.  Tack on some random flashbacks for good measure, too, and I think you more than get my point.Even so, it's at least superficially interesting.  However, since the fight scenes aren't exactly enthralling save for their music, I can't really say this ends up being a redeeming factor.  My nostalgia may very well have been a more important factor in maintaining my interest than anything the OVA itself had to offer.AnimationWhile the character designs were detailed, flashy, and probably a good two years before their time in quality, the actual animation seemed to make this aspect of the OVA simply flop; everybody is remarkably pretty to watch standing still, and remarkably abhorrent to watch try to move.  Hell, if I ever need to take up robot dance moves, I could learn straight from the fight sequences - by the time I got through episode four I'd be pro.The scenery happens to be droll and uneventful for the most part, too, so there's not much going on that I think is worthy of mention; just about all the spare budget money seemed to have went into the character designs, which isn't surprising given its roots as a H-game title.SoundIf there was one thing that Triangle Heart truly succeeded in doing well, it was hiring KOTOKO to perform its opening song Trust You're Truth.  Easily, at least in my opinion, one of her best songs to date, I think its fair to say I projected my liking of this song onto the liking of the OVA as a whole.  In addition, a number of other solid tracks accompanied its overall auditory presentation, which certainly made up some of the visual faults - you may not be able to see the intensity of the fights, but you sure can feel it through the music.  The voice actors also do a good job with their characters, and save for their horrendously inane dialogue, they flesh out their respective personalities nicely.CharactersThe characters, at least at face value, aren't all that bad; the problem is that they never really get beyond this level of depth.  Though Kyouya and Miyuki show initial signs of having some semblance of personality, their constant talk of their devotion to the laws of Mikami swordsmanship drowns out their connectivity with the viewer; apparently the sword art's hidden techniques involve thinking up different ways to say "I will protect you!"  At one junction Kyouya even stresses this by musing "I must protect that person!" instead of explicitly mentioning Fiasse - given that this was already the fifth or so infraction, I had to fight the urge to run out into the street and scream, "She has a name you dumbass!"  Still, while the dialogue hurts the believability of the heroes, it absolutely murders that of the villains; I could have chalked up a better script even after taking a sledgehammer to the groin.As a whole, however, at least they are mediocre, even if completely archetypical.  Though the villains suck more than a Vegas whore on a busy night, the heroes come across as likeable enough to merit some semblance of interest, and for that the OVA proves at least watchable.OverallDisappointing, disappointing, disappointing - almost as much as a game of Monopoly where you land on Broadway (with a hotel!) on four consecutive trips around the board...not that I speak from experience or anything.  While I'd really like to recommend this title, I just don't see it living up to modern standards; its animation was probably a strong appeal at the time, but five years later it simply lacks its original luster.  For other die-hard fans of KOTOKO's music who will check out just about any title in which she appears, take my advice and give Triangle Heart a pass; it's for the better. 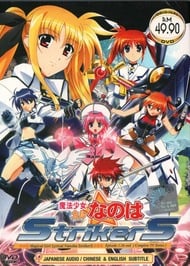 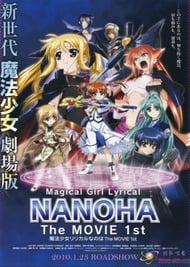 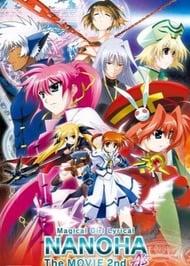 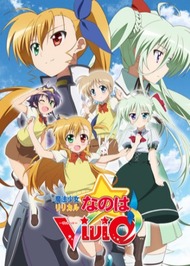 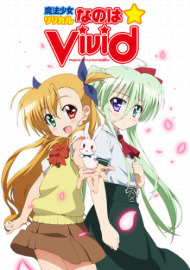 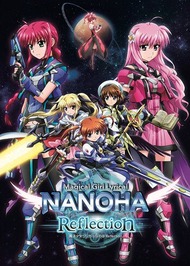 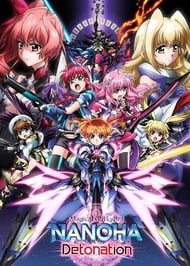 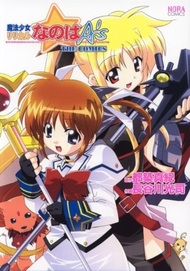 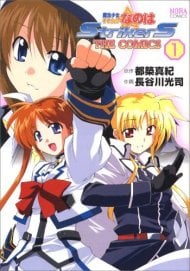 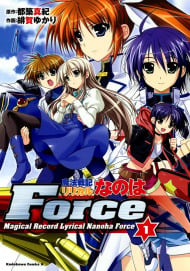 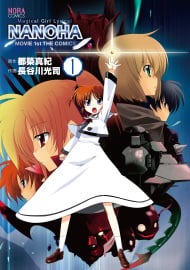 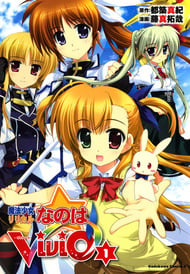 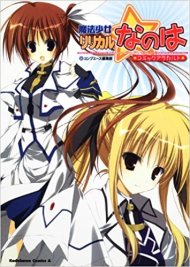 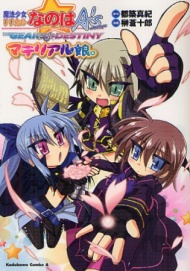 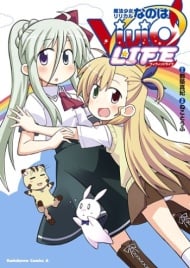 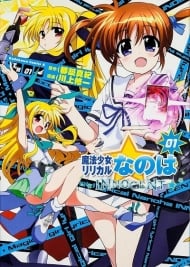 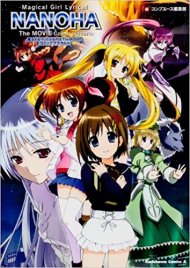