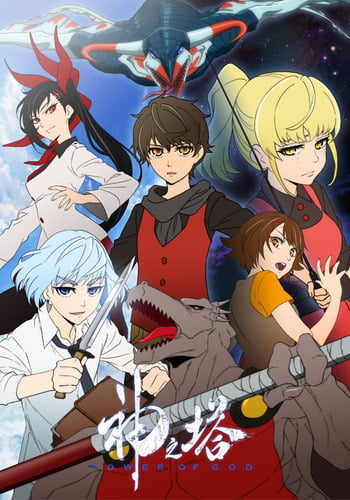 The seven teenagers who committed crimes had their body parts related to the crime they committed taken away and was sent to a school with a locked room. To return to their normal lives, they have to continuously take the examination and graduate as the first in class within one week, or else...

College student Fang Nan who was doing on-campus work had been involved in a murder case and been sentenced to be the murderer. Before the death penalty, he found that he was put into a death live show…His life was controlled by the audiences’ bounty. How could he survive in such a game?

Rei Kanzaki is an avid gamer, but one day he hit rock-bottom due to his debts. During the night while sleeping, a strange phenomenon happened and sent him inside the game he previously played. A world of life and death awaits.

In the city where the desires storm, the murder game with a prize of 100 million has begun