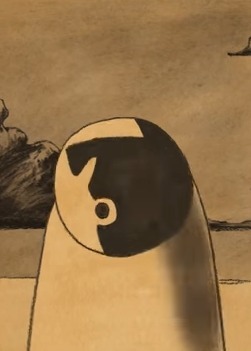 Chiharu isn't a girl who sees the point in things like romance. To her boys are just an annoyance, but what will she do when she starts to develop feelings for a boy at her school?