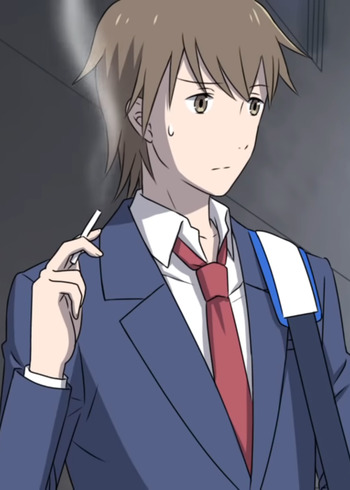 The Mummuchus are super cute little creatures that have been abandoned and left aside by their owners and decided to come to the city. Since they are alone and forgotten, they decided to band together and share their sadness, passions, adventures, and stories and they invite you to be part of a space in a cuddly corner full of friends and warmth.