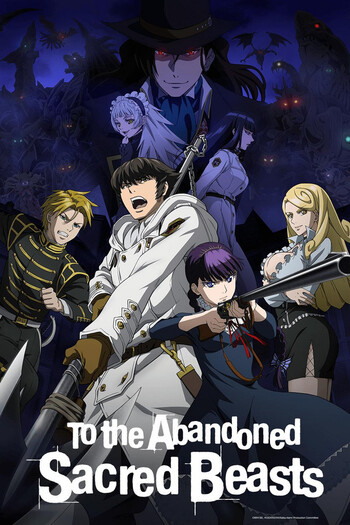 The Northern Union of Patria and the Southern Confederation of Patria. They fought a long civil war, which finally came to an end when the North used a forbidden technology. They created Incarnates, beings with godlike powers, and this quickly turned the tables in the war. The Incarnates brought victory to the North and they were regarded as heroes, but their tremendous power became a double-edged sword, as it slowly made them lose their minds. Because of this, the Incarnate squad captain, Hank, swears an oath with his squad.