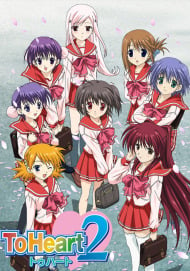 Do you know those tv ads,like don't eat meat,eat weed or don't smoke go for a run in the woods?Well i got one as well,smoke meth don't watch animes like this. You're probably reading this standing in front of your screen going:"what the fuck he's on about"..But wait..Recent studies show that watching 1 episode from animes like To Heart 2,basically your everyday harem-romance anime,it shortens your lifespan by 1 week.That means that after watching an entire season you've had it.If you're a dog that means you're already dead.Thanks Frisky for all the lovely memories.We will always remember all the joyous walks to the park,your barking as we parked the car. And it's your fault Frisky bought the farm.Cause if you fruitcakes stopped for a moment being such whiny little bitches we would have more animes like Elfen Lied and not this shit.You ruined the anime bussiness and now all we get is this romance/drama/harem crap that causes people serious death.And i don't care about people but what did Frisky ever do to you you little fucktards? And if you think that i'm out of rants woohoooooo,i'm so not.I'm just starting with this bitch. To Heart 2....This must be the work of a mad scientist cause there's no other word for it,this is as lethal as a biological weapon.In fact there were rumours of entire villages "mysteriously" vanishing from the map around the time they were making this anime..I'm not so sure it was THAT mysteriously lads.I think they kidnapped those poor souls,handcuffed them in front of a massive screen and showed them eps from this.Death was instant.According to some reports that were leaked their brains melted and their eyes had turned into this pure white cream. So how,you wonder,this dangerous thing made it onto our screens?It was thanks to a special task force team,joined together by the UN.They worked day and night to make sure it was suitable for broadcasting.But even they,the very best of them all,couldn't quite tame the beast. And we ended up with this hybrid.Part bio weapon part anime.Or in terms you can understand part UCT(Unholy Cancerous Trinity) aka Kanon,Clannad,Air,part Japanese fever. Story?Hasn't got one.It's the classic school setting where one lad gets all the women the other lad gets his dust and some free porn on the net to pass his time.Oh we also have a vast cast of women who have the hots for the first guy.And this is a known fact that the almighty god gifted him with so much testosterone that women were known to pass out after being drained from their bodily fluids.That's called the squirting phenomenon. Animation,you say?Well that my friends is where things get even worse than before.The purpose,in my mind at least,is to make the new anime better in every way than the one before that.Well in some areas it looks so much better than the previous effort which was a blatant copy of UCT.But because this was made by men tehy couldn't do many things at once so they only fixed some parts of the hideous animation like the huge foreheads for example.While doing that they forgot to make the animation look like it was a product of 2005 and this resulted in it looking like one that was made in WW2. Songs and VA?Well the songs are as always a mix of the pink vomit of unicorns and the turds of the care bears.As for the VA it was there to do one job..Being absolutely subpar. And now onto the last part..Them characters.This time round they decided to go fresh,start anew.So their first job wwwwwwwaaaaaaassss...A new freakin robot...I'm not joking this also has a robot..Granted it doesn't play a major role but how lazy is that?If you're starting fresh ditch every single thing that made the previous 2 seasons such a waste of time.But at least i have to say that the rest of them are actually a tad better than the old folks.Mind you that doesn't say much.That like saying "oh look i have aids which is better than Ebola cause i won't die in few days but in 2 years from now".They are all the same shit you'll find in every other anime of this type.Nothing new. Sisters that both like the MC and one is a tsundere?Check Male friend that is there to serve as a plant?Check Cute Class Rep who is also afraid of boys but falls for his non existent charms?Check Childhood friend who after so many years wakes up one day and realises that all along she wanted to jump him and bear his children?Motherfucking CHECK. You must be thinking at this point that for a rant of this size there must be many things to this anime.But you'll be wrong.This is exactly like any other anime out there.No character,no soul,no passion.It's as lifeless as a dead corpse that is...Well,dead! If you want to watch it,then do by all means.Just don't come back here crying that i didn't warn you.Honestly if you are into self destruction please start taking drugs or start drinking and gambling. Review written while on the influence of SOLUTION .45 - Winning Where Losing Is All 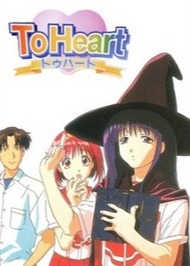 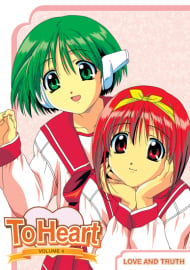 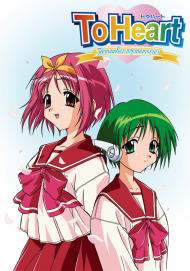 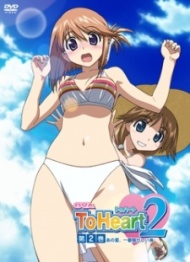 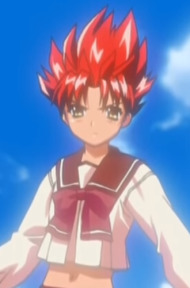 To Heart ~Remember My Memories~ Specials 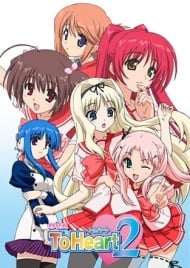 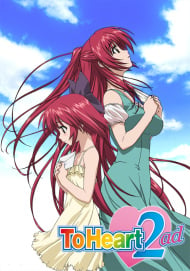 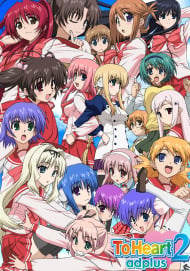 To Heart 2 AD Plus 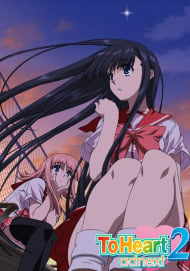 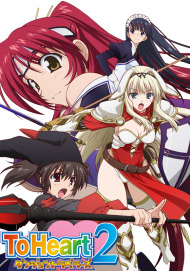 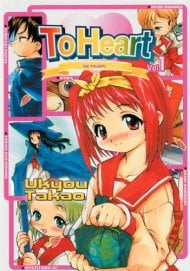 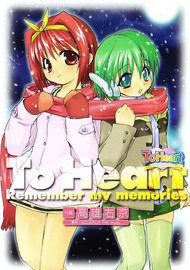 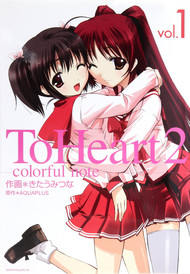 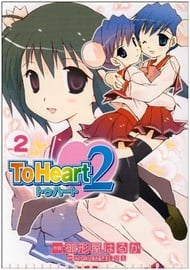 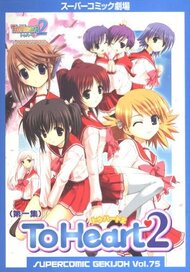 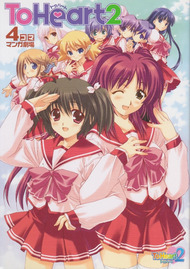 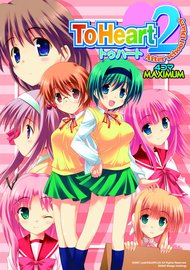 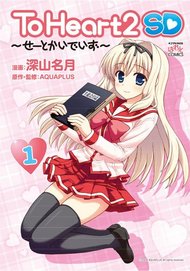 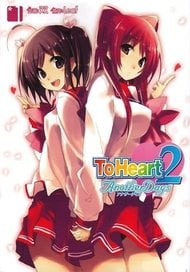 To Heart 2: Another Days