Alt title: A Link Between You and I 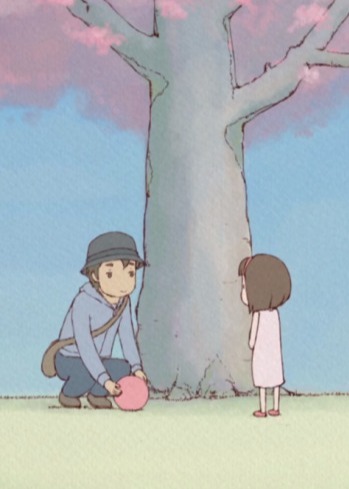 It is predicted that there is a 70 percent possibility of an earthquake directly hitting Tokyo within the next 30 years. Are you prepared?

On May 26, 1983, a M7.7 earthquake shook the earth and summoned up a massive tsunami that swallowed 104 precious lives, including 12 fishermen. Through a detailed inspection of the victims' lives, mangaka Yaguchi Takao tells a tale about the value of life and the severity of nature.

Japanese lands were destroyed because of earth crust fluctuation caused by big earthquake.

A vampire is given a plant by a woman he helped on the street, and is determined to help it grow.

After finding out his wife's and daughter's safety is at risk, former secret agent, Min goes on a mission to save his family. But he only has a matter of time before Baekdu Mountain erupts.

After a series of catastrophic earthquakes devastate the nation of Japan, lives are left completely shattered. But that's only the beginning of the nightmare. How can the survivors sustain hope as they watch their country sink into the sea all around them?

Japan is a seismically active country, so the occasional trembler isn't anything that people get too worked up about. They happen and it's unfortunate, but in general Japan is prepared. But there is one scientist who believes that he has found proof that a recent quake has triggered a cataclysmic event, and that within a year Japan will sink into the sea. Now if he can get anyone to believe him before it’s too late…Also known as Japan Sinks, this is based on the award-winning novel and movie of the same name.

3 years after the Tohoku earthquake and tsunami, popular manga artists go to the heart of it and listen to people's stories of that day and the turbulence that came afterward. The stories they preserve through manga, "Stories of 3.11" will bring tears to your eyes.