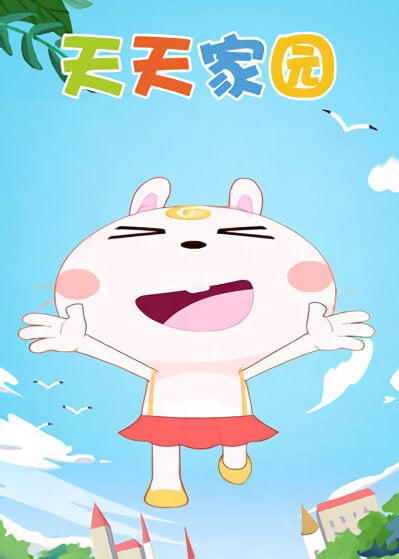 A 4-koma about a humanoid rabbit salaryman's daily life shared with his human wife and their hybrid rabbit-child.

Deep in the Crescent Forest, numerous woodland creatures work, play, and have plenty of fun in the process. Clover the bunny, along with Mallow, Kale, Shallot, Blackberry and even a flying tree squirrel named Hickory always find themselves in a variety of adventures. Whether it's investigating a cursed spring to chatting with a seasoned traveler, there's always a good time to be had in the Crescent Forest!

Perky, now a member of Delta Force, is attached to the Special Air Service and is involved in various SAS operations while Rats and Bota are now involved with the U.S. operation in Afghanistan against the Soviets.