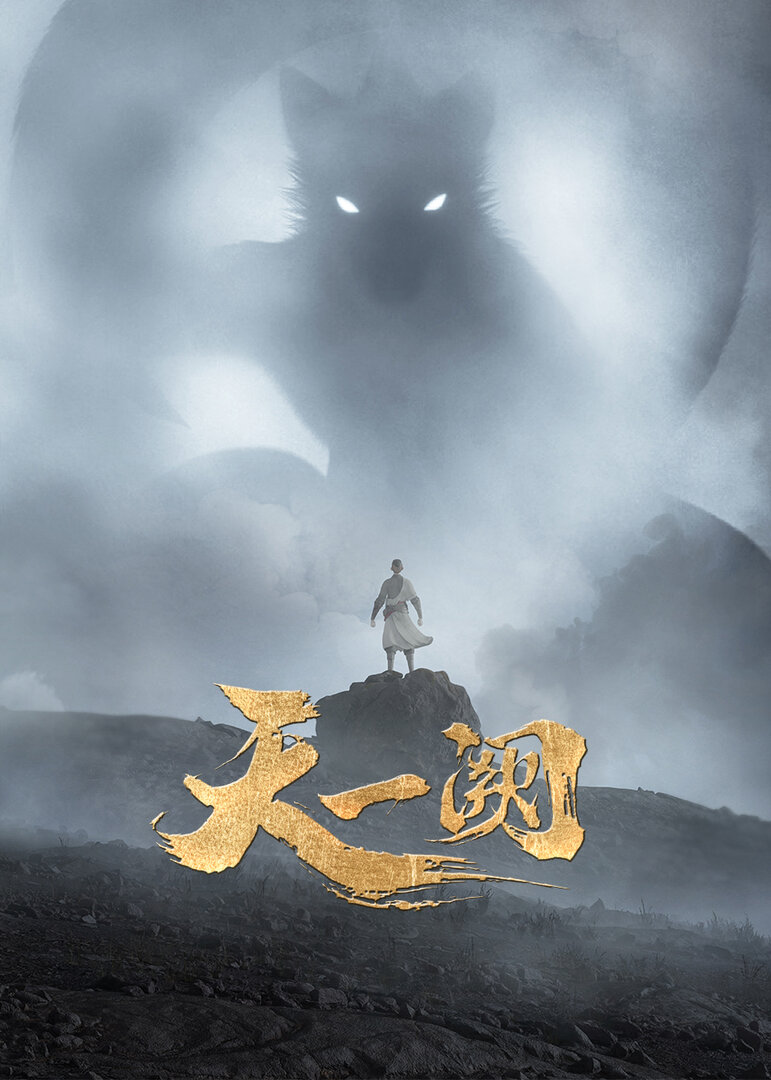 The Record of War in Crodia

There's a great war between Rohaman and Tiroko. The queen of Rohaman unseals an ancient weapon with which they have a chance of winning the war. However, the weapon is incomplete and so they can only use a part of its powers. One day, while being attacked, a young knight saves the queen from a powerful enemy. Seeing his skill and powers to be far greater than the average knight, she sends the soldier off with two companions in search for the missing pieces of power needed to make the ancient weapon whole.

A sacred beast, Tenken, and a girl, Yuka, who was changed from a ordinary human into a immortal, are sent to mortal world to help people to slay demons. However, Yuka is not what she thought she is. Ordinary.

The story of a ninja-slaying samurai who won't rest until he kills every last shinobi for the sake of his revenge.