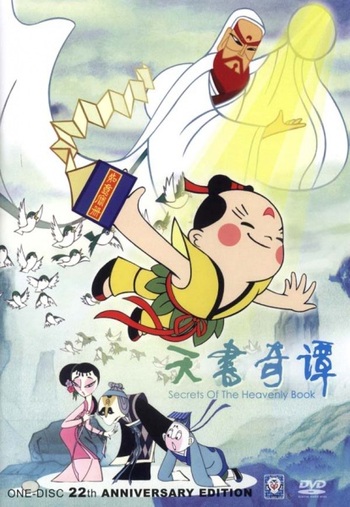 A boy and a girl who travel together through a world that is gradually nearing its end. A mysterious illness has emerged that erases the very existence of everyone who suffers from it. The story does, however, not focus on the tragic aspect of this fairly post-apocalyptic setting, but rather shows the people and events the two travelers come across during their journey.