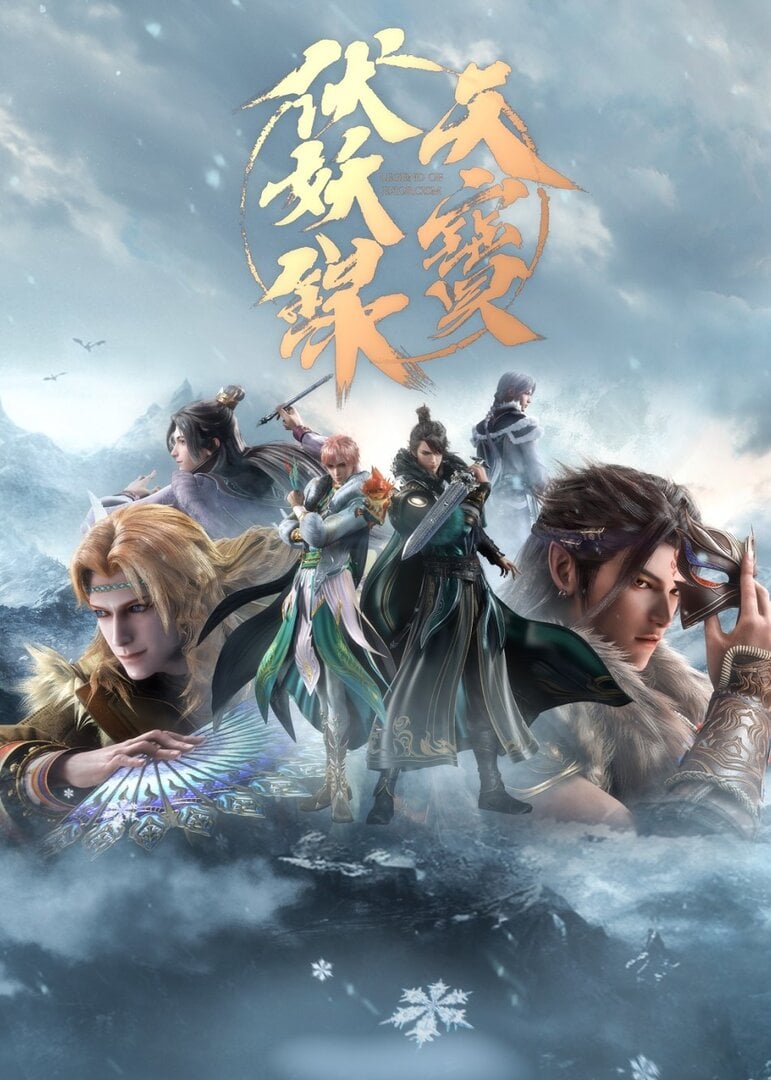 If you're looking for manga similar to Tian Bao Fuyao Lu 2nd Season, you might like these titles.

The Reader and Protagonist Definitely Have to Be in True Love

The main character is an ordinary person who got transported into the world of the novel he was reading. There he encounters the protagonist of the book and their romance starts when he says “Meow.”

Straying Under the Demon's Influence

The solo priest Mo Chuan accidentally summoned and created a pact with a beast that has been sealed for a few hundred years. Mo Chuan, who wants to seal back the beast, and the beast, who wants to get rid of Mo Chuan soon engages in a push and pull fight. But in the process, changes occur and feelings quietly starting to arise....

The Prince and His Mischievous One

To me, it was love at first sight. To you, your love grew with time! As corporate slaves in the finance department, they always work overtime and stay up all night together whilst love develops along the way! Liang Xiao: "Senior, you're destined to be loved by me."

Ever since high school, Sang Hwa has had a crush on his seemingly perfect best friend, Ryuh Han. Feeling both inferior and lonely, he delved into Lessa, an MMO slowly declining in popularity and an escape from Ryuh Han. In game, he stumbled across newbie "Mighty Mirae" - real name Gwon Lee Gum - and the two become fast friends as "Idealize"/Sang Hwa helps to train him and invite him to his guild. Yet, Mirae hyung still remains a distant, mysterious person until they decide to meet in real life.

Halfway up the Crescent Moon Mountain, where humans avoid due to its rugged terrain, the white serpent monster, Ishimi, was rudely awoken from his hibernation by the raccoons that suddenly appeared. In his rage, Ishimi chose to masquerade as an Imugi and bully the most annoying of the raccoons. But he didn't know that the raccoon was a monster like him, and could turn into a human form. The raccoon monster Sokuri, was living with the gaze of raccoons that saved his life. He had always got into trouble because of his insatiable appetite, but provoking an angry Imugi turned this situation into a deadly one. To repent for his interruption of the to-be dragon's holy sleep, he has to procure him some food, but the reasons behind it seem a bit suspicious? And he keeps requiring his attention for some reason? The union of the liar snake Ishimi, and the cheerfully gluttonous raccoon Sokuri.