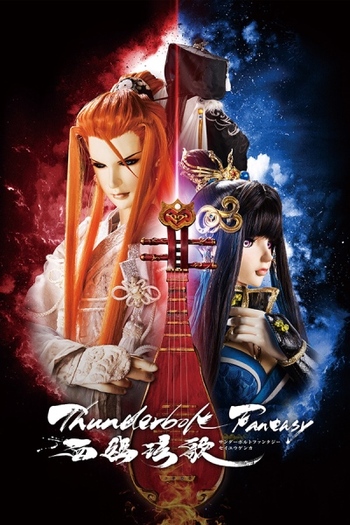 If you're looking for manga similar to Thunderbolt Fantasy Movie 2: Bewitching Melody of the West, you might like these titles.