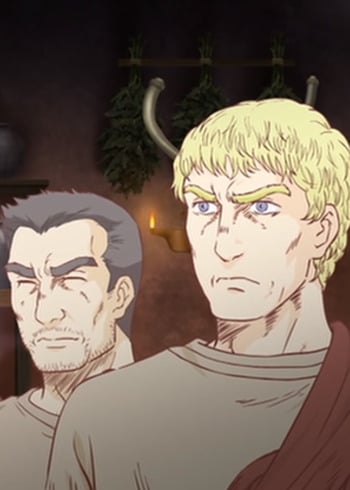 A young artist of antropomorphic military machines slips through time and finds himself in the year 1939 on Mongolian-Manchurian border where he discovers a rather unusual fan of his work in the form of Japanese tank crew commander.