The Witcher: Nightmare of the Wolf - Custom lists 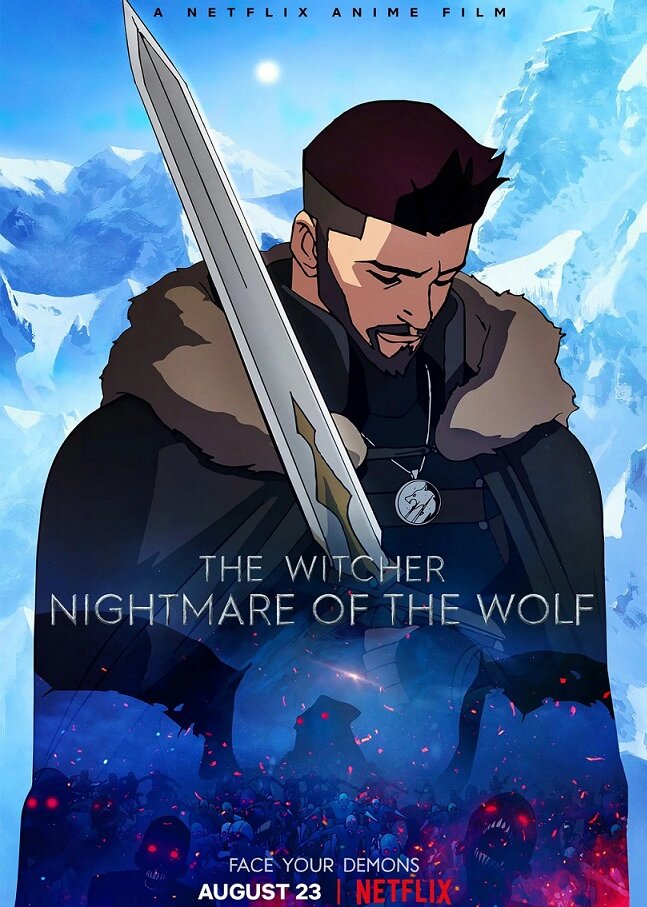 A list of anime that show a child - someone who is 12 or younger - die from either sickness, an accident, or are even killed. This was made so that those who are easily disturbed by child deaths will know what anime to avoid.

This is the best I have seen from Korea.

A list of anime that feature only men as the main characters.

Do you like vampires, witches, demons and zombies? Ghosts and spirits? Shinigami and youkai? Whatever your flavor, if you're a fan of the supernatural there's bound to be something on this list you'll enjoy! We've got everything...