The Vision of Escaflowne - Custom lists 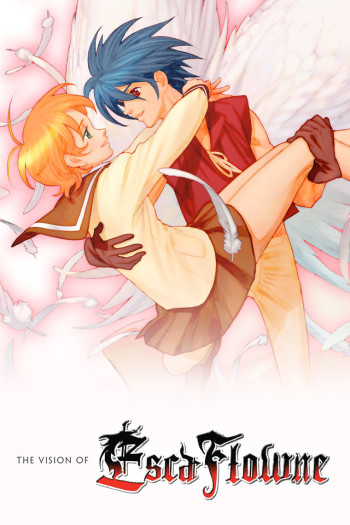 Due to how rare they have become on the anime dubbing scene nowadays thanks to how outsourcing to Vancouver has become over the years. I decided to make this list that archives the works they have done over the years.

These shows had massive changes for an English audience. Sometimes changing important plot points, character names, and merging many series into one.

just a list of anime for both seasoned and beginner watchers of anime. i tried my best ya'll, should have something for everyone. currently rewriting entries and reviewing the list. please wait warmly etc etc

Japan has a way of taking western fantasy and messing it up but here are some cases where they did ok. There are some things in this not based on western stories but the point is that this is stuff worth watching. This is also a...