The Story of Saiunkoku Recaps - Recommendations 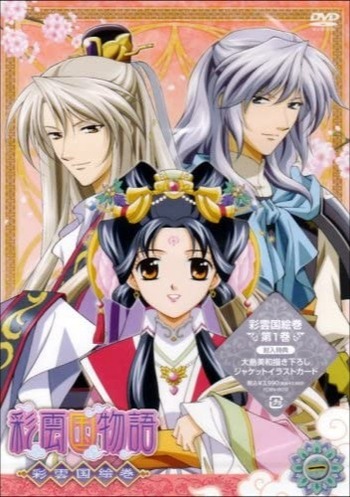 If you're looking for anime similar to The Story of Saiunkoku Recaps, you might like these titles.

That Time I Got Reincarnated as a Slime Season 2: Veldora's Journal

Recap episode for That Time I Got Reincarnated as a Slime 2.

Koto's VA, Rie Kugumiya and Myoue's VA, Ken'ichi Suzumura, narrate this episode that goes over the events of the series. They're meeting, the introduction and role of Council of Three, and the return of their mother Koto and father Inari. They look back on the story of the family of a man who is reborn as a God, and their love and rebirth.

Some time ago, the evil Poseidon destroyed the continent of Atlantis and all of its inhabitants - except for two: the green-haired baby Triton, and the mermaid Pipi. Triton was brought by the white dolphin Ruka to the shore of a fishermen's village; and there, he was raised by a kind man for thirteen years. However, the time has come for Triton to learn the truth about his heritage, the death of his parents at the hands of Poseidon, and what he must do henceforth: track down Poseidon and bring peace to the seas again. With the help of Ruka, Pipi and other aquatic friends, Triton sets forth to fulfill his destiny.

Two recap episodes that summerize the first season of Fate/Zero.