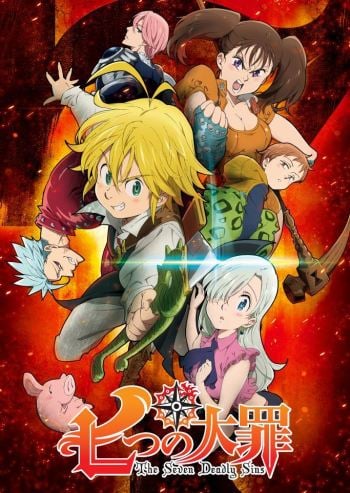 Between these two stories: the time period; focus on magic; importance on the role of demons; and many characters are quite similar.  In both stories, a locations hides a major secret of equal significance and composition.

After the mercenary group he had been part of was utterly destroyed, Loren, who survived the disaster, decided to walk the adventurer's path as a way to make a living. However, for Loren who had no acquaintances and nothing but an empty pocket on him, receiving a single quest seemed like a faraway goal. So, as he was contemplating about what he should do next, another adventurer called out to him.

The great warrior Leon Manas, son of the legendary Nathan Manas, now carries the powerful sword Brumhart. Though this blade is coveted by many, only the heirs to the House of Manas can wield it. But that doesn’t stop the sinister from trying. Ernan, once trusted knight of the House of Manas, murders his commander, robs him Brumhart and orders the death of Leon’s only son, Zian. But the men sent to perform this infanticide come up against a mysterious figure in a dark cloak who defeats them only to disappear with child into the thick of the Tass Forest. Sixteen years later, Ernan has become a feared tyrant, but still has not been able to unsheathe Brumhart. Thus begins the tale of this desperate king and the young boy who would be one.

The small country Sunkwoll is in a tight spot because it's under attack of the great country Zarmine. But the general, Rain, who's reputed to be an exceptionally gifted swordsman, is against the war and won't enter the battle. But how is one supposed to wage a war like this anyway?

As the master of the School of Unholy Arts and as the undefeated Unmasked Demon, MookHyang unfortunately falls to a strange fantasy world by the magic of his enemies. In the new world of elf, sorcerer, knight, and dragon, MookHyang’s adventure of finding a way back to his old world unfolds.