The Seven Deadly Sins: Revival of the Commandments Prologue - Recommendations 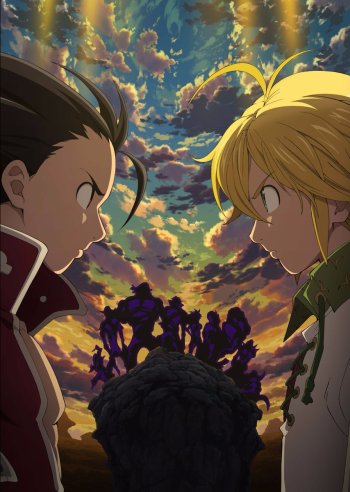 If you're looking for manga similar to The Seven Deadly Sins: Revival of the Commandments Prologue, you might like these titles.

The Strange Adventure of a Broke Mercenary

When seasoned mercenary Loren is the sole survivor of a disastrous battle that destroys the rest of his company, he must find a new way to survive in the world. With no friends or connections, he has no hope of joining an adventuring party–until enigmatic priestess Lapis offers to partner up with him. But there's more to Lapis than meets the eye, and Loren soon finds himself bound to a fate stranger than he imagined.