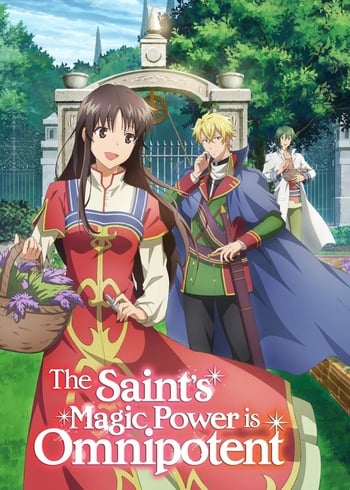 If you're looking for anime similar to The Saint's Magic Power is Omnipotent, you might like these titles.

Both are fantasy anime series about a woman with a talent for herb craft. If you like one, you might enjoy the other as well.