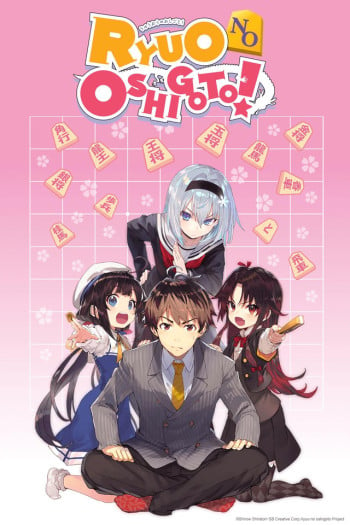 If you're looking for manga similar to The Ryuo's Work is Never Done!, you might like these titles.

Follows female professional shougi player Nayuta Touge. On breaks during her matches, Nayuta must choose the perfect meal to eat that will give her the edge to win her match. Nayuta analyzes her food options and the food decisions of her opponents just like she analyzes every move on the shougi board.

Takanori Jingūji, the 27-year-old man who eventually become the head of the Japan Shogi Association had an opponent that young Jingūji had to defeat...