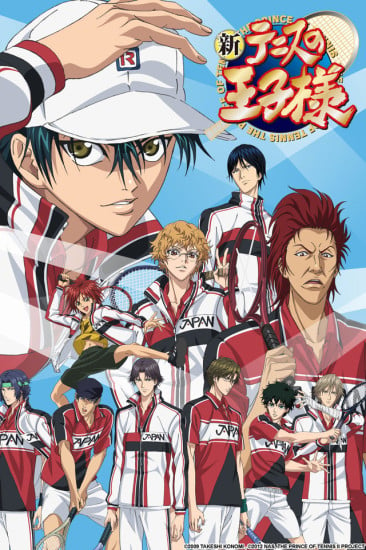 Middle school students fought fiercely against one another in a national tournament. Now, 50 chosen representatives return to fight again as high school students! The stage is the U-17 (Under Seventeen) Japanese Representative Training Camp. Middle school students have been invited for the first time to a camp known to produce the best Japanese tennis players. National champions from Seigaku, Hyotei, Rikkai, Shitenhoji... With all the rivals from the national tournament attending, everyone eagerly awaits their reunion. At first, the middle schoolers do not expect much from their high school opponents. However, the training camp is not so easy! Athletes with skills incomparable to those they previously faced and their mysterious coach appear before them. Faced with numerous demanding challenges, can the middle schoolers survive in this meritocratic training camp?

The Return of the Prince

The Gatekeeper of Hell

Cliffs of the Heart

The Start of a Revolution

Let's start with saying that it is good. The animation is great, the music is suporting and the characters are diverse and true to their onw nature. It is great to see how everyone strugles to come/stay on top and after a while you will most likely root for some and cheer for them no matter how well you know that it is fake. So I surely recomend this if you are looking for a really exiting sports anime.  The only little downside that I found was that some things just dont make sence. For example, in episode 6 there are a 25 highscholers who have been given the instructions of climing a mountain. When you see this mountain it is really steep and high and later on there are these tennis balls that are coming down from the top. This is not only life threatenig but also extreemly illegal and a big waste of tennisballs or time to recover them. And there are quite some moments that will seem like this. But these dangers are all overcome with the team spirit and the energy that everyone puts into it. To put it neatly, everyone can shine!

It definitely is NEW. Compare to 178 episode of prince of tennis. This one is overall great and fantastic. The story is not so bad either but the fact that its all about training, kinda bums me out a bit. The anime is phenomenal, unlike the previous one. This one gives you an eye like an observer. You can see hoe well they get the ball, when they do smashes and running left and right. Audio is way better in comparison. They know how to put a music and what music woudl that be :) Gotta say that the Characters was able to maintain their voice overs and practically speaking they are still the same. Overall, i recommend this anime if you watched Prince of Tennis. 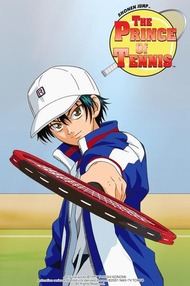 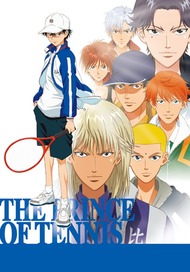 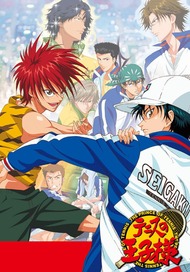 The Prince of Tennis: The National Tournament - Semifinal 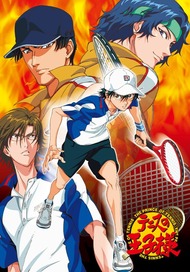 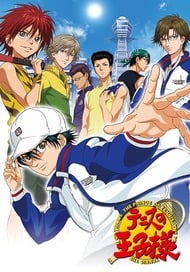 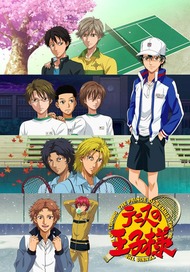 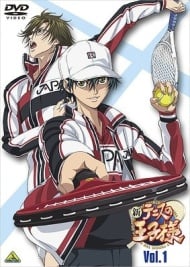 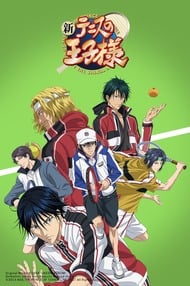 The Prince of Tennis II OVA vs. Genius 10 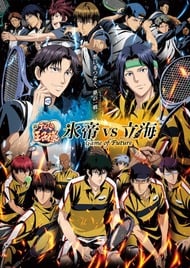 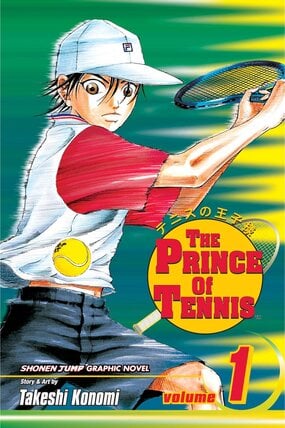 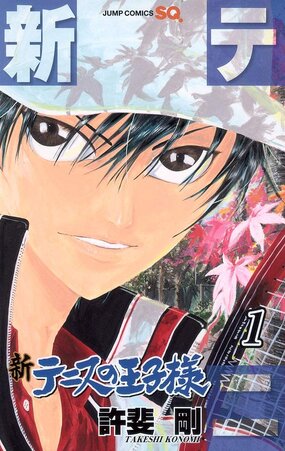