The Mystic Archives of Dantalian 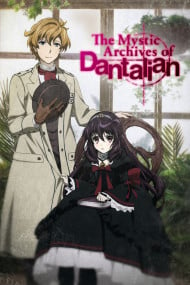 After his grandfather’s untimely death, Hugh Anthony Disward visits the estate of his inheritance where he discovers a library that’s out of this world. Embodying the archive is Dalian, a clever girl with a sharp tongue as biting as her sweet tooth. Circumstance leads to necessity, and she teaches Huey how to harness the power within—a handy trick to learn, seeing as it’s the only way to subdue the monsters brought forth by magical works of literature.

Dantalian is the Victorian era based story of a boy named Kujo meeting a girl who reads many books named Victorique and they team up to solve mysteries concerning the supernatural. … Hey wait a second, that’s not Dantalian I am describing; that’s Gosick! Damn these shows are identical in their premise! … In fact all loli detective shows are so much alike. … In fact all loli detective shows ever made aired at the same year. I hereby name 2011 the year of the loli detectives. Damn anime industry, I know you are running out of ideas but copying each other so soon and so obviously will be your death. Variety is the spice of life or did you forget? Ok, back to describing the anime properly. Dantalian is the Victorian era based story of a boy named Anthony meeting a girl who reads many books named Dalian and they team up to solve mysteries concerning the supernatural. What we have here is a library full of demonic books that bring into reality their contents. Anthony doesn’t think much before he decides to befriend the girl and prevent the evil knowledge of the books from spreading. The production values look good; GAINAX is a studio with big pockets. There is a lot of detail given to the Victorian setting of the show and the special effects are abundant. The character designs look generic and the soundtrack didn’t strike a chord with me despite trying to be all sad and mysterious. The detail to shading shows various quality drops as if they eventually don’t bother adding layers of shadows or even smooth character outlines.Story-wise Dantalian is episodic, as well as extremely rushed and messy. Too many things happen too fast and with too much telling instead of showing, so my enjoyment was very low. I mean the storyboard is about introducing a whole new cast in each episode, explaining it, as well as developing and find a conclusion all in just 18 minutes of duration. There is absolutely no time to get to bond with the story or the characters. The episodic missions create an information overflow and by the time you learn something new, it is already almost over and you are left with no reward for bothering to follow through and understand it. No time to build tension or drama or sympathy at all. I like how they are trying not to repeat the exact same things each time, like NOT fighting a cursed book on episode two, or NOT having to fight the cursed book on episode 3. That is still hardly enough to give a rat's ass about characters and storylines who come and go in one episode.Character-wise, we have cop-outs of the typical boy-loli duet. Having aired so close to the similar Gosick, Kamisama Memo-chou and Milky Holmes makes them look completely boring right away. I mean five minutes after they meet and she is already going tsundere on a guy who lies defenceless at her feet. How original! The cast on later episodes ain’t any better; five minutes after you meet them they start to die and the rest just disappear. I find it impossible to like them. Action-wise, the show is completely random. Monsters appear and Anthony fights them by reading books he plunges out of the girl, after shoving his hand deep inside her. And for some reason the monsters are sitting still for several minutes as he is chatting with Dalian and then reading fairy tales and mystical passages that somehow banish them. LOLWUT??? As cool as it looks at first, it is completely ridiculous and unexciting as there is no choreography or enough duration to even bother to care about it. But at least he also carries this normal looking gun that he uses before he goes for the books. You know, in case he can kill a monster with more conventional means before he has to start READING BOOKS in the MIDDLE OF A BATTLE with MURDERING FREAKS. But it’s not like it matters what he is doing since the monsters are just sitting still as he does his stuff. As for fighting in more conventional ways, well, he is easily owned by a normal human guy just because he doesn’t freeze while he is reading poetry. Completely retarded. Not even the era means anything after awhile, since all of a sudden there are cars and airplanes. My impressions are not positive. It is just an episodic and poorly written loli detective show with added magic for kicks. It also tries to pass for sophisticated by adding passages from famous works, as well as mystical theories and ghost stories, yet all that mean nothing if you are not made to care. And I didn’t, since without proper duration to each case and further developing of the stereotypical duo, this anime is a flop just like the rest of its brood. 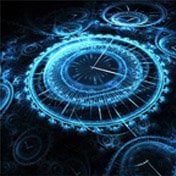 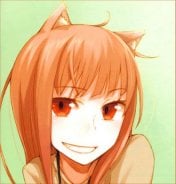 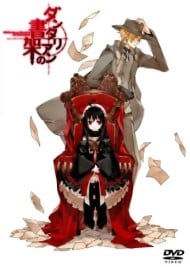 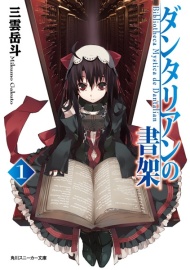 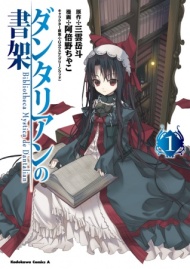 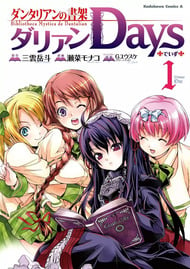