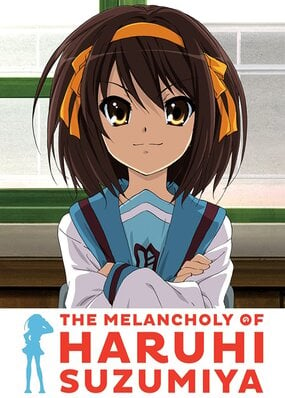 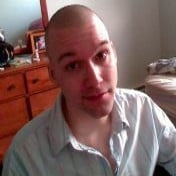 StoryHaruhi is an amalgamation of a startling number of genres: slice-of-life high school, science fiction, a detective story, ecchi fan service, harem, slapstick comedy, and more. What distinguishes Haruhi from other animes which attempt to bridge so many genres, like, say, Elfen Lied, or SaiKano, is that SuzuHaru works. Stated plainly, from start to finish, Haruhi is coherent. There is a steady hand at the rudder, and the director deserves a lot of props. The plot itself deserves special attention, but no detail. Suffice it to say it takes us in directions we do not expect. The title itself is a misnomer, Melancholy of Suzumiya Haruhi makes one think of drama, and there is hardly any drama here at all. Prepare to be pleasantly surprised at the unique twists this anime takes, and the liberties taken with the genres it both upholds and lampoons. Animationis about as faultless as it gets. Comparison-wise it reminds me a lot of the Full Metal Panic series, which shouldn’t surprise me since it was done by the same studio. Scenes are brightly lit when they need to be, extraordinarily detailed. Characters are harem archetypes as far as design is concerned: you have Asahina with her shy face, and large talents, Nagato’s loli cuteness, and Suzumiya’s vivacious, plain-stated beauty. The male characters are boring by comparison, following the harem tradition. SoundVoice acting is superb. Kyon’s VA first and foremost, since his has the difficult job of both being a narrator and a leading character at the same time. He has just enough omniscience to guide us along, but at the same time enough naiveté to dethrone him as the voice of God. Suzimiya’s voice actress rises to the level of the title character’s ambition, and the rest do their jobs as well as we have come to expect from Japanese voice actors. The music was very good as well, with two songs, from later in the anime, that are both wonderfully catchy, but not saccharine.CharactersDid I mention Haruhi is a harem anime? That’s only about half-true, Suzuharu skewers harem comedies mercilessly, the tone of which is stated from the outset with the hilarious Adventures of Mikuru-chan ‘movie’. Many series treat their characters as ivory towers, with clearly defined qualities, a character’s less than appealing traits are usually caused by some childhood trauma such as abuse or parental abandonment (i.e. Evangelion, 90% of anime). This is not true of Suzuharu, Suzumiya herself is a horrible director, and a really, really crappy graphic artist. Asahina cannot utter a sentence without tripping over her own tongue, and Nagato cannot even string three sentences together. But the strongest character in the series should really be its weakest: Kyon. It is through his eyes that we view this anime, and without his eviscerating commentary, Haruhi would not be half as good as it is. OverallThe thing is, I cannot summarize this anime, I cannot put it into a neat little box, and that is the highest praise I can give to it. The Melancholy of Suzumiya Haruhi defies convenient description; it is a treat; an anime that surpasses the good, and the very good. In five years time we will be discussing this anime in much the same way as we discuss Kino no Tabi, Ghost in the Shell, or a Ghibli movie. This anime is a classic; it’s just too new to be called that. All I can say is: watch it. 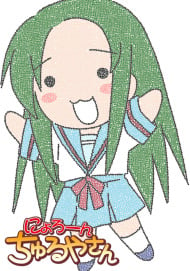 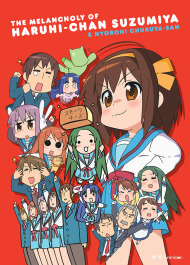 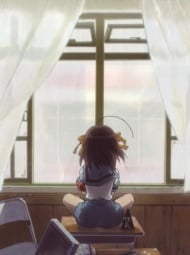 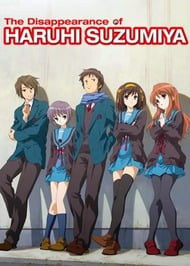 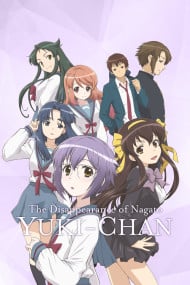 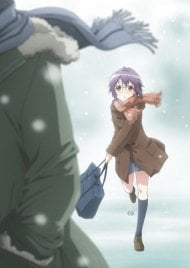 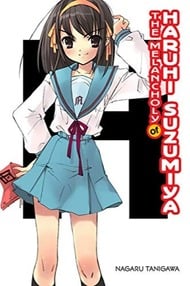 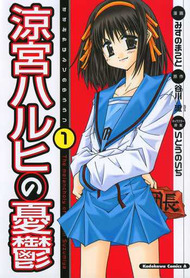 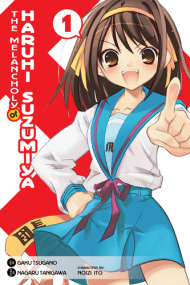 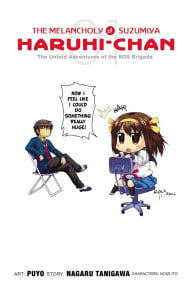 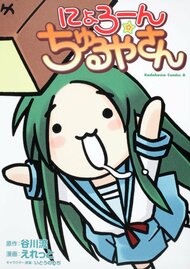 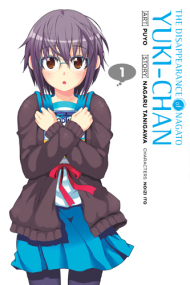 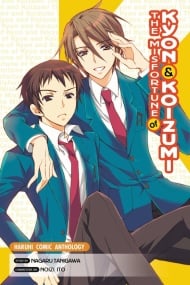 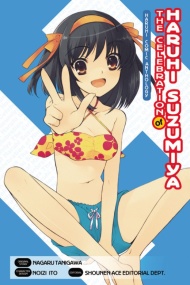