The Legend of Qin - Recommendations 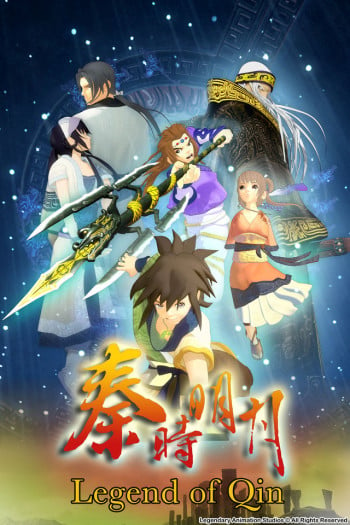 The Deer and the Cauldron (Novel)

It tells the story of Trinket, an irreverent and comic anti-hero, and his adventures through China over more than twenty years at the beginning of the Qing dynasty. The story spans vast territories, from desert islands to northern ice fields, from Peking and the Imperial Court to the sacred mountain of Wu-tai-shan to the legendary Shaolin Temple to the boudoir of Princess Sophia.