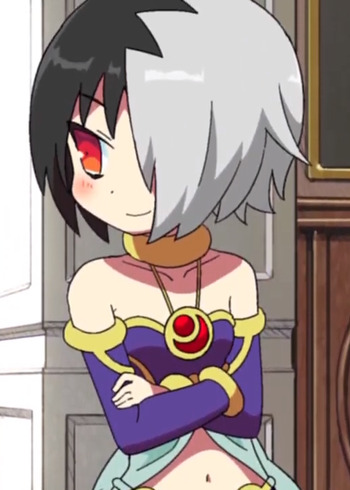 If you're looking for anime similar to The Legend of Dark Witch Animation Theater, you might like these titles.

Tales of the Rays Theater