The King of Fighters: Destiny - Recommendations 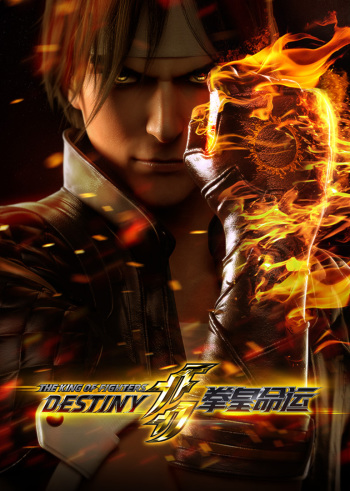 If you're looking for anime similar to The King of Fighters: Destiny, you might like these titles.

In a time of great heroes, the evil Sephiroth and the power of Meteor were vanquished by a warrior named Cloud Strife and his companions. Now, though the life stream of the world has been restored, certain people have become sick with Geo Stigma -- an illness which is as mysterious as it is incurable. Meanwhile, in the shadows, a new enemy has appeared: Kadaj, who holds the key to the destruction of all life. Against insurmountable odds, Cloud, Tifa, Barrett, Cid and the rest of the gang must band together one last time to defeat Kadaj and save the world from annihilation.