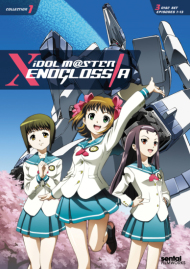 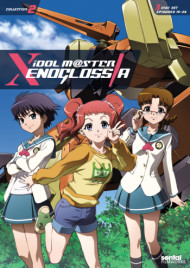 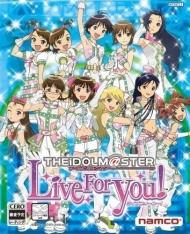 The [email protected]: Live For You! 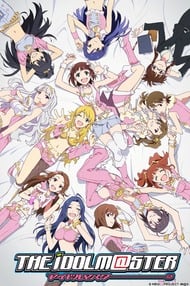 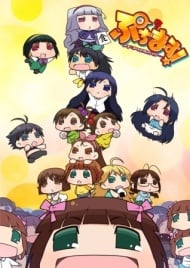 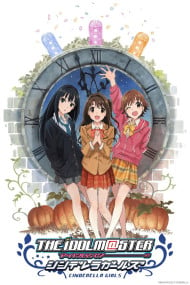 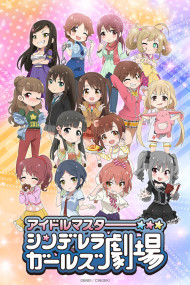 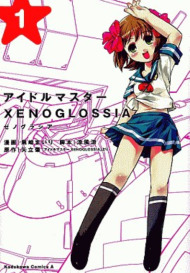