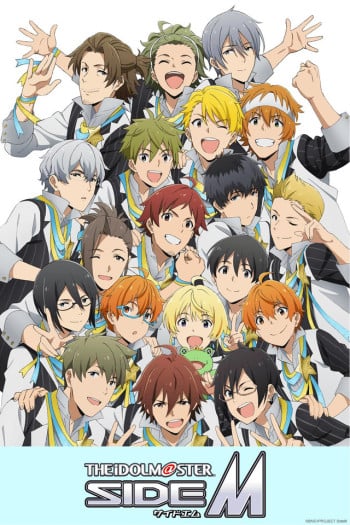 Recently, Yuta and PiPoPa have slipped into the Net TV which has been the topic of conversation. They have gone around visiting various channels. However, a dreadful computer virus suddenly attacked!