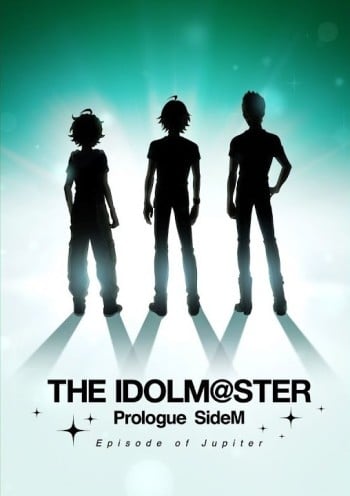 If you're looking for manga similar to The [email protected] SideM: Episode of Jupiter, you might like these titles.

Toshiaki Minowa gets the prize at the audition at Hokkaidou by Barnies, the biggest talent agency of idol stars and goes to Tokyo to be an idol star. To tell the truth Toshiaki's right object is "to meet Naoya" who was lived at next door when they were in Hokkaidou. Naoya is now a vocalist of very popular rock group, "Succeed Cover". Toshiaki tries to call Naoya for many times but Naoya is always absent. Toshiaki fails to enter Naoya's mansion by so many fan girls but is saved by Naoya. Naoya says Toshiaki that they should not meet again for their career...