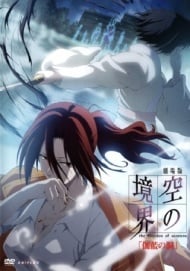 June 1998: After spending two years in a coma caused by a traffic accident, Shiki Ryougi awakens with amnesia. She is visited by Touko Aozaki, a wizard and proprietor of a studio called Garan no Dou. Shiki has lost not only the memory of her accident, but also any real sense that she's even alive. Strangely, enigmatic beings begin to attack her...

As a movie, Kara no Kyoukai Movie 4: Garan no Dou fails. Of course, it is part of a series, just the "Movie" in the name is out there to trip you up. It is in essence an origin story, a sequel to the second installation and a prequel to the third (which is a prequel to the first). The lack of order is something that can either be a strength or a weakness, but in this case, it is a weakness. I can't say that watching Kara no Kyoukai Movie 4: Garan no Dou is a bad experience. It is, unfortunately, ultimately forgetable. Unless of course in the next installations we will find out that this is an important bit. And that is a major weakness to whatever dares call itself a movie. Of course, some franchises use this, and in retrospect it makes something the highlight of the series (Star Wars, The Godfather, et cetera). I cannot be sure that this is the case here. So therefore this just seems on the upper range of mediocre, and a definite let-down after the last two "movies". Still, it manages to be somewhat self-contained, but that does not allow it to soar beyond the ultimately pedestrian plot. While one can't say that Kara no Kyoukai Movie 4: Garan no Dou is terrible, it most definitely isn't great. Just somewhere between "meh" and "good". Writing (Story and Characters): The writing is rather decent, actually. It isn't actually terrible. But it isn't good either. There is very little that is memorable, or that cannot be better served by tightening things down and trimming out the fat. What this should be about is either the character interactions or the plot, but somehow, it manages to meander on both fronts. The characters are good. Not great or anything. There is actually a focus on only one character here, and for under forty five minutes of actual content, even that isn't such a big deal. What is a big deal is that these precious few minutes have too many repetitions and could have been used better. The side characters gain nearly nothing from the story in Kara no Kyoukai Movie 4: Garan no Dou. Don't get me wrong, as a part of an origin story, this is no doubt a solid entry. Had the word "movie" not been in the title, and there was a cronological reasoning in the movie order, then I could easily see this as part of the greater whole. That being said, that word does exist in Kara no Kyoukai Movie 4: Garan no Dou, just before the "4", which is another mistake since it should be "2", "2" should be "1", and "1" should be "4". If I were to re-order the movies that way and call it a series, I would be lauding it for being clever. As such, the writing mixes up what a series and a movie are. Unfortunately, this ends up being a hybrid piece, with the weaknesses of both. The technical aspects which are solid make this better than average, but alas, I can't bring myself to truly enjoy this hybrid status. Art (Animation and Sound): The art is good. Film quality for the most part. There are still some minor quibbles, but overall, this manages to make up for a lot of unimaginative backgrounds and technical deficiencies by adding some artistic flair to compensate. Really, not much to complain about here. That doesn't mean I won't try, so here goes. Some of the character designs are a bit on the dull side here, and this is truly a shame since earlier installations had this up to a higher level. The hospital theme just doesn't lend itself to interesting visuals, and while well done, it is still annoying at times. The sound effects have a few misses (not as in bad timing, but in that they don't actually fit quite as cleanly as they should). There are, like most pieces of animation, some glaring problems with movement in the background... which wouldn't really be a problem if they weren't going for the realistic/detailed approach. Of course, that last paragraph may have made it seem like there were plenty of things detracting from perfection here, and there were indeed. But, and this is a big one, there are artistic moments of brilliance that make up for it very nicely. I don't want to spoil too much, but other than clever cinematography, there are some very smart uses of effects and surreal sequences. There are imperfections, but there is an attempt at reaching a higher level. In the end, the balance between faults and brilliance means that the artwork here is quite good, and perhaps even great. It is well above the average, that much is certain. Overall: If you look at the scores I've given, you see that the overall is lower than the average here. As I mentioned at the start of the review, Kara no Kyoukai Movie 4: Garan no Dou has some flaws in the writing, due to a clash between series structure and movie aspirations. Take away the reasons, and you are left with one fact: the sum is not greater than the pieces which build it. I can only recommend this for people who are determined to see the series from here on out. That being said, people say that the highlights are the fifth and the seventh in the series, so perhaps this is being unfair.

In the chronological of kara no kyoukai this should be the second episode to watch..continued from kara no kyoukai 2:Satsujin Kōsatsu from this episode it will answered most of the question that involved to other episode,its answered why Shiki got the eyes and what the eyes ability was and also introduction or why Touko want to involved to Shiki and this movies also how Shiki want to work or to used his ability by working under Touko and the last credit its show who was the person that responsibility for all the case that Touka involved to..As for the char and the background there's nothing particular change the art is still excellent as usual how ever the fight scene were less than the previous movies maybe this movies only focus to Shiki character building only...but the action scene still good neither that bad also..For BGM nothing change alot still the same...Overall for me this movies was kinda disappointment abit maybe of focus on the character building only that make it less action but still its was a enjoyed to watch,coz most question part was answered for this movies... 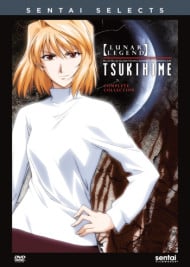 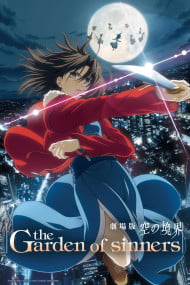 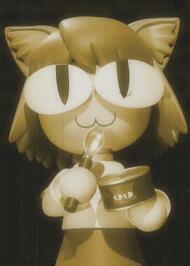 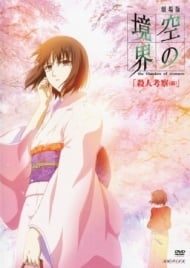 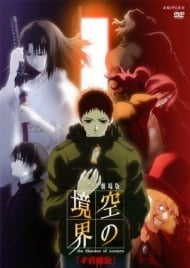 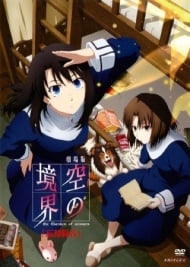 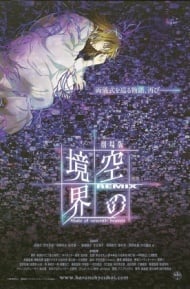 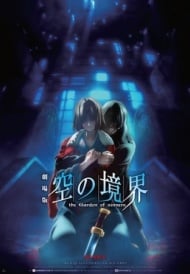 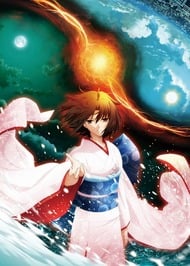 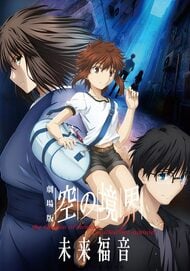 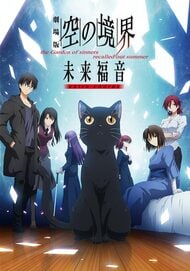 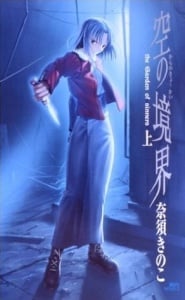 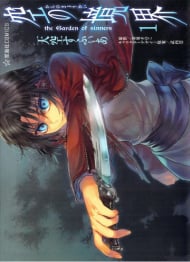 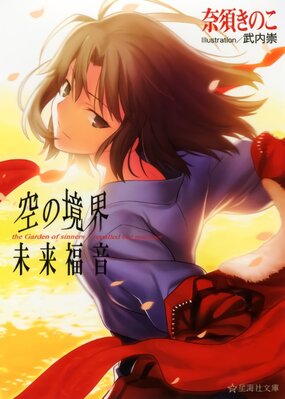 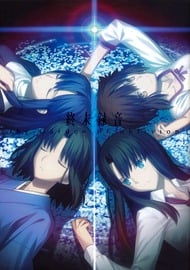