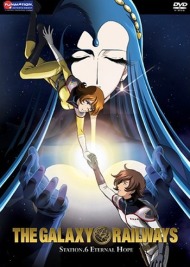 In the future, mankind will venture to the far reaches of the cosmos using technologically advanced trains, perhaps the least likely method of intergalactic travel. The fleet of Galaxy Railways transports countless galactic citizens from one exotic planet to the next, protected by the SDF, the elite force protecting the Railways Fleet against terrorists, meteor storms and malicious alien life. These are the stories of those that travel the Galaxy Railways system and the people that are sworn to protect it. No one knows these stories better than Layla Destiny Shura, the leader of the system with the uncanny ability to see the fates of all those who travel on the Galaxy Railways. 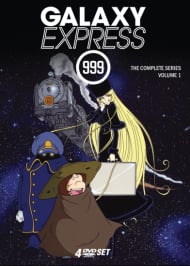 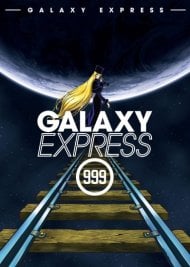 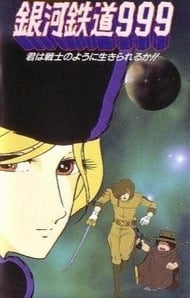 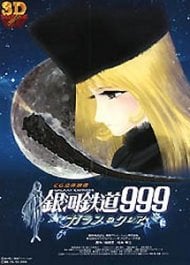 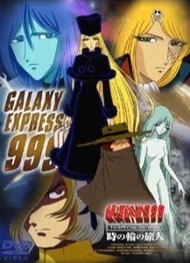 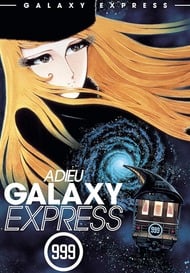 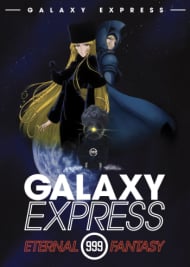 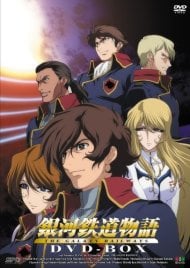 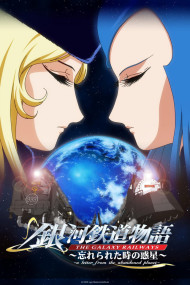 The Galaxy Railways: A Letter from the Abandoned Planet