The Fruit of Evolution: Before I Knew It My Life Had It Made - Videos 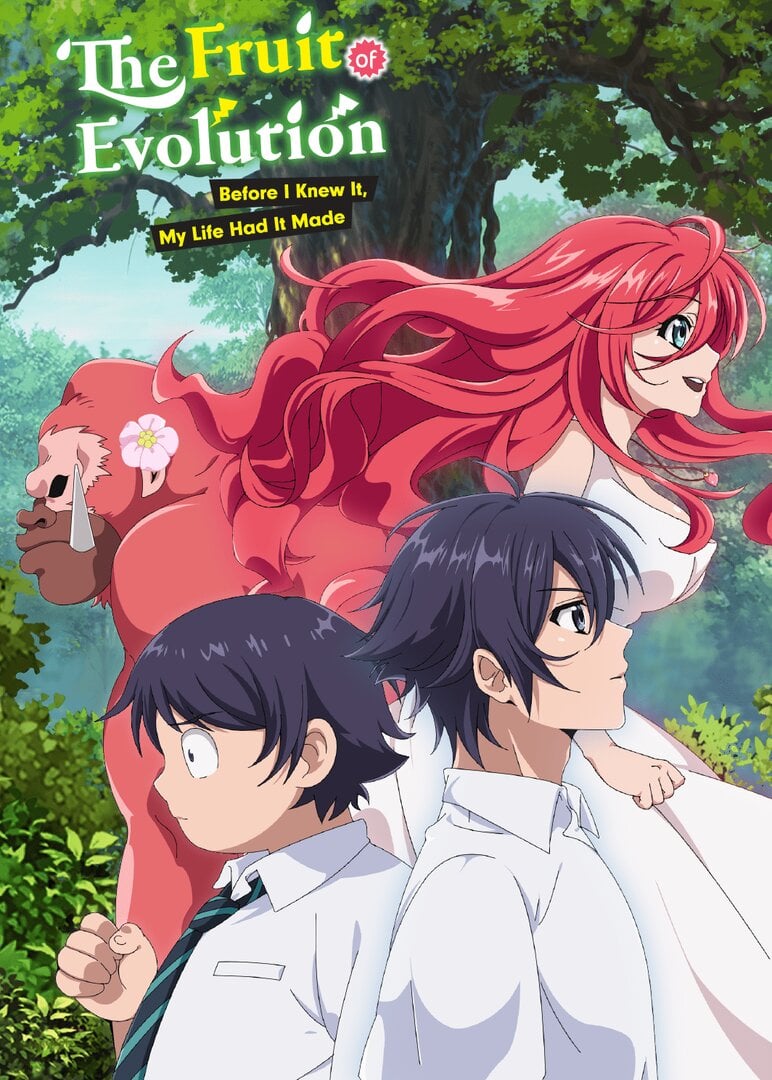 The Fruit of Evolution: Before I Knew It My Life Had It Made Episode 9 - Black Cat Oliga

The identity of the assassin who attacked the King… is a young girl, Oliga. Seiichi stops her attack, however, the king falls into a coma thanks to a curse. Can Seiichi save the King? Meanwhile Artoria is worried about Seiichi after the beautiful Valkyries dragged him off. Saria also finds herself confused by her life’s first experience with jealousy. At the same time, the interrogation of Oliga begins in the castle away from Seiichi...

Before I Knew It, I Was Living in Another World!

Crying Out Love in the Center of Another World

Before I Knew It, It's the Final Episode!?

Anime-Planet users recommend these anime for fans of The Fruit of Evolution: Before I Knew It My Life Had It Made. All available to watch right here, right now!

Meet Rio: a callous orphaned boy living in the slums. At only 7-years-old, he realizes he's actually the reincarnation of Haruto Amakawa, a Japanese university student with a tragic past. While still reeling from this shocking epiphany, Rio also comes to learn that he possesses extremely potent magical abilities and uses his new powers to solve the kidnapping...

Both are isekai (obviously) they both entail scenes of a little beast girl slave being freed, both OP main characters, with a slew of women falling in love with them, but one is more of a semi-serious anime with comedy, while the other is more of a comedy anime with some semi-serious scenes