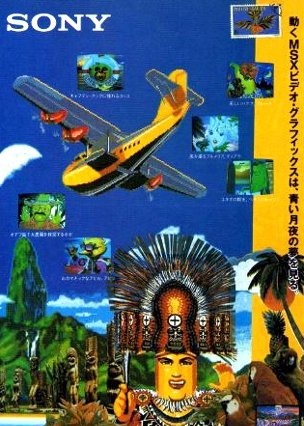 Shizumu-chan is a very delicate girl. Literally. She doesn't fit into the crowd. Not without reason. She also resembles you in a way. That might surprise you....