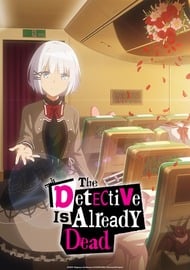 I  dont know what all the hype was about this series esp after the 1st episode released (40 mins) with ppl terming it  to be the next masterpiece in the mystery/detective genre. it is anything other than that. it does not feel like a detective series at all l, its like a casual talk, typical beating around the bush and then the conclusion. even the gun scene looks like children playing with toy guns.  Talking bout the male mc, dude has nearly no emotions(might be ok for some ppl), even after the great detective dies he still l struggless to come out of her shadows. A proper main character is like the MC from COTE, who i believe  the creator of this series  think tried to copy but failed  to do so miserabely. I think the only thing going for this anime are the girls bringing in the horny brigade ,and the art style ig. man even the first epsode aint great at all, going with the hype around the series i have watched till ep 4, just some low grade series. A PERSON SEARCHNG FOR A SERIOUS DETECTIVE SERIES DO NOT EVEN START THIS SERIES 4./10

This is another perfect example of a show that blows their budget on the first episode's animation and the has no money for anything else like a good writing staff..... clearly many other people agree so I'll be quick. Don't waste your time with a episode test IT IS NOT WORTH YOUR TIME. for anyone needing a bit push in the right direction here's the more detailed spoiler free review. first animation yes it's mostly good and that's all I have to say  The sound is bad no immersion and all the music sounds copy and pasted from other shows  The characters are a boring and one dimensional,  and the story is pointless it goes nowhere and ends nowhere because the answers were given to us at the very beginning it didn't matter what happened in between and there was nothing to draw any interest so yes this lame ass detective show isn't worth anyone's time hopefully this helps you choose something more fun unless you really need some boring backgrounds noise to sleep. Thanks for the read and have a good one! 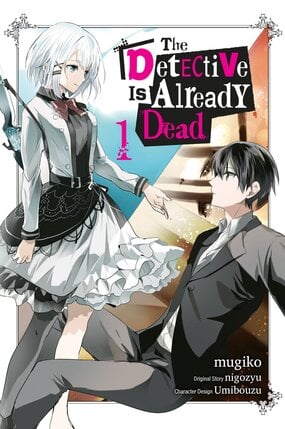 The Detective is Already Dead 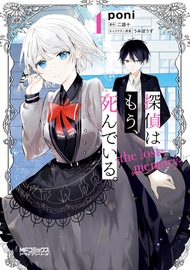